Vaping vs. Smoking: What You Need to Know About Public Health's Next Frontier 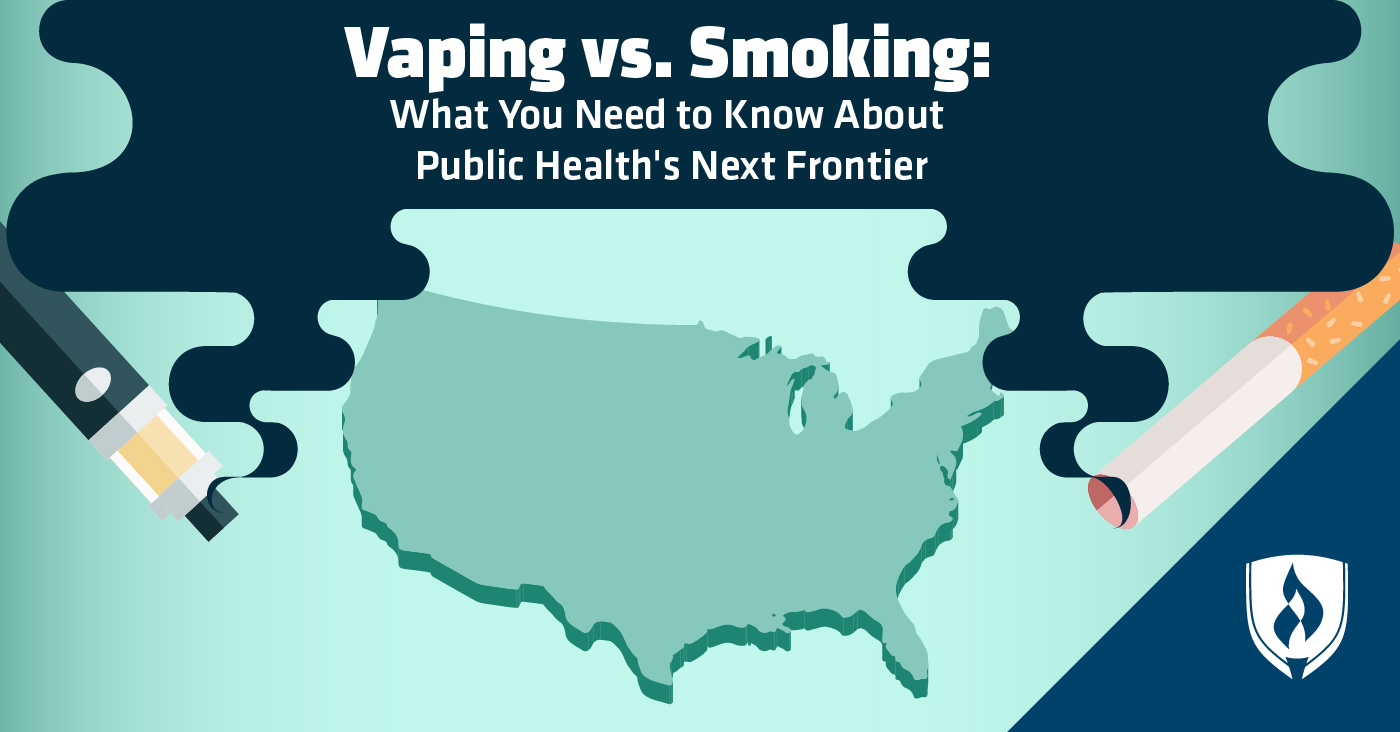 It’s old news that smoking is bad for your health, but there’s a new smoking trend on the rise: vaping. You’ve likely seen friends and coworkers happily puffing away on e-cigarettes. They claim vaping doesn’t pose the same health risks as smoking, but you’re not sure what to believe.

Vaping versus smoking has become a hot-button issue as vaping grows in popularity. But that growing popularity may come with a growing expense. E-cigarettes are the most commonly used form of tobacco by youth in the United States, according to the Centers for Disease Control and Prevention (CDC).1 Part of the appeal is the variety of flavors e-cigarettes offer as well as the belief that vaping is safer than tobacco smoking.

Is vaping really “better” than smoking? We dug into the research and gathered expert advice to bring you an overview of this concerning trend in public health.

E-cigarettes are battery-powered devices that contain heating elements used to heat liquid to produce a vapor, a step below outright combustion. This vapor can then be inhaled like one would smoke a cigarette—hence the term “vaping.” Like conventional tobacco cigarettes, e-cigarettes usually contain the addictive substance nicotine. As we mentioned before, these vape liquids are often “flavored” to taste like menthol, fruit or other sweets.

These flavorings, coupled with the perceived lack of health risks, make vaping an attractive prospect for some. Vaping proponents see the practice as a potentially less-harmful way for established smokers to satisfy their nicotine habit and also as a stepping stone on the way to potentially reducing consumption.

Unfortunately, these perceptions may have created a mixed message for young people and the public at large. A 2016 Department of Health and Human Services report states that e-cigarette use is up 900% among high school students from 2011 to 2015.2 E-cigarette use surpassed the use of every other type of tobacco product among adolescents in 2014, according to the CDC.3

Americans are widely divided on their opinions of vaping. A 2015 Harvard study shows that 44% of surveyed Americans believe e-cigarettes are less harmful than tobacco cigarettes.4 But “less-harmful” isn’t the same as safe—and those surveyed agree—with 65% of those surveyed believing e-cigarettes to be harmful.4

With public opinion severely divided, experts are more invested than ever in researching the effects of vaping on users’ health.

One area proponents of vaping like to highlight is the mixture of ingredients found in e-cigarettes compared to what’s found in traditional cigarettes. Traditional tobacco cigarettes are composed of more than 600 ingredients, including the addictive substance nicotine, and over 60 that are known to cause cancer.5

By that metric, e-cigarettes have a much shorter list of ingredients—primarily containing propylene glycol or glycerin, nicotine, flavoring and water.

At face value, this seems like a clear plus for e-cigarettes. But it’s worth noting that while ingredients like propylene glycol are believed to be safe for oral consumption, there’s not much information available on potential health risks associated with inhaling these ingredients in vapor form, particularly over extended periods of time. Not only that, but e-cigarettes are lightly-regulated and don’t list exactly what’s in their cartridges. This leaves room for bad actors to potentially include even riskier additives or flavorings.

One ingredient that’s certain to be found in both e-cigarettes and traditional tobacco? Nicotine. And while vapers may be taking in less carcinogenic materials due to a lack of combustion, there’s still plenty to be wary of with nicotine. The CDC reports that, “Nicotine can harm the developing adolescent brain. The brain keeps developing until about age 25.”1 Additionally, the American Lung Association (ALA) adds that nicotine has been associated with lasting cognitive and behavioral impairments, including effects on memory, learning and attention.6

Vaping is relatively new to the scene, making it difficult to judge the long-term effects of e-cigarettes. It’s these unknown future consequences that have public health officials worried about vaping. As we mentioned above, some are particularly concerned about the fact that some of the chemicals found in e-cigarettes haven’t been studied as inhaled vapors. Others have pointed out that some vaping liquids contain potentially harmful chemicals like formaldehyde, which have been linked to certain types of cancer.7

Despite the unknowns of vaping, there’s no denying that smoking tobacco cigarettes is harmful. What remains to be seen is if swapping cigarettes for e-cigarettes is an improvement long term. Given the history of questionable tobacco industry practices, it’s fair to remain skeptical.

Is there an upside to vaping?

The short answer? At best, maybe, but with plenty of caveats. It certainly isn’t something new tobacco users should take up. But if the still-unknown long-term effects of vaping prove to be less-harmful, it could be a small improvement for heavy smokers.

Among those who see value in vaping, the consensus seems to be that it’s okay to turn to e-cigarettes if other stop-smoking methods aren’t working for you—but that doesn’t mean they should be your first stop as other methods are proven to be effective. The goal is to improve your health, not begin a vaping habit with its yet unknown long-term risks.

The future of vaping

The future of vaping is up in the air as the public health debate rages on. Voices in the pro-vaping camp would like to see the FDA approve e-cigarettes as a method for smoking cessation. Many smokers-turned-vapers are especially interested in improving the negative stigma surrounding vaping in hopes that the public will recognize e-cigarettes as an improvement over traditional cigarette smoking and a potential step toward quitting.

On the other side of the debate, anti-vapers are concerned about e-cigarettes as a gateway into nicotine addiction and other tobacco products for adolescents. The FDA has recently announced it will regulate all tobacco products, including e-cigarettes. However, it will not regulate e-cigarette flavorings, which the CDC cites as one of the major draws for young people to begin vaping.1

Experts on both sides agree that continued research on the long-term effects of vaping is needed. As officials continue to conduct this research, the Surgeon General’s report urges families and local institutions to implement smoke-free policies and to prevent adolescents’ access to e-cigarettes.2

The changing landscape of public health

Vaping versus smoking is just one hotly debated topic among public health professionals. If you have an interest in educating the public and working to improve the health of communities at large, you may be interested in a career as a community health worker. Learn more about what the role entails with our article, “What Is It Really Like Being a Community Health Worker?”

Posted in Health and Wellness

What Is a Wellness Coordinator? Exploring This Health-Conscious Role

Health Literacy: What Is It and Why Is It Important? 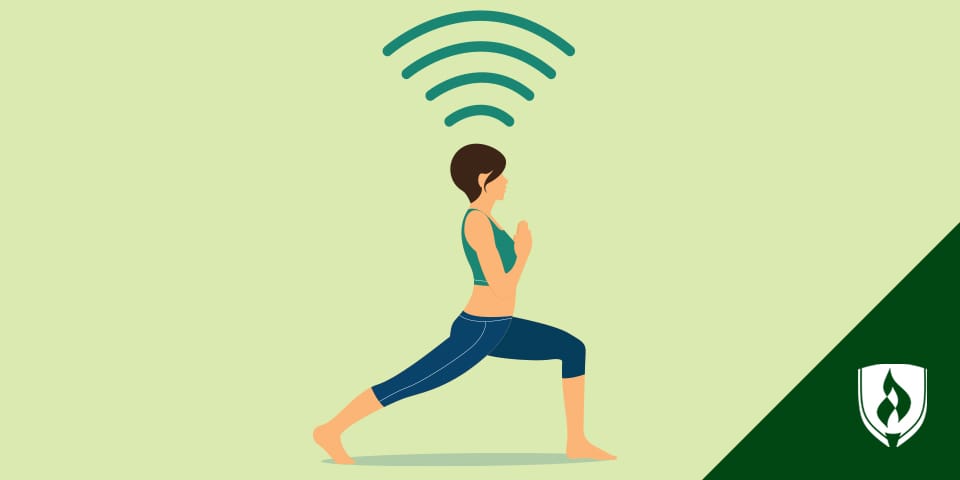 25 Wellness Blogs to Keep You Happy and Healthy 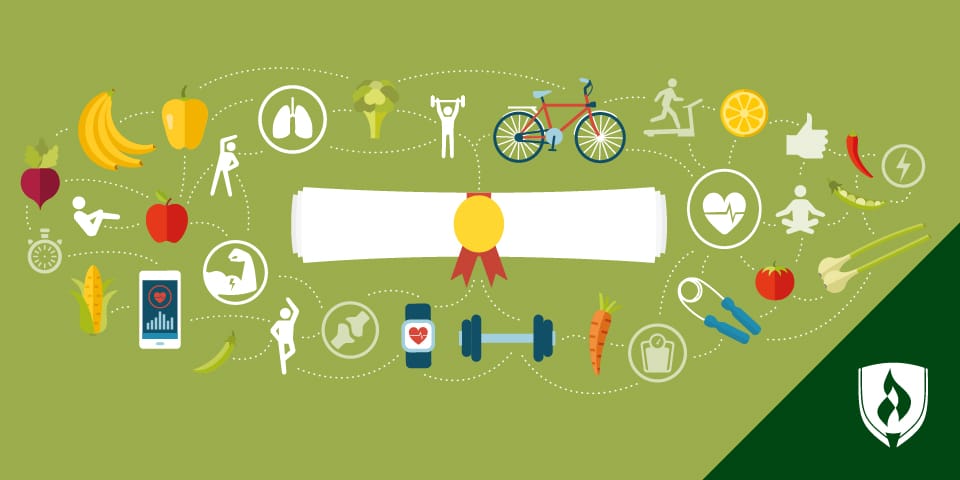 What Can You Do With a Health & Wellness Degree?