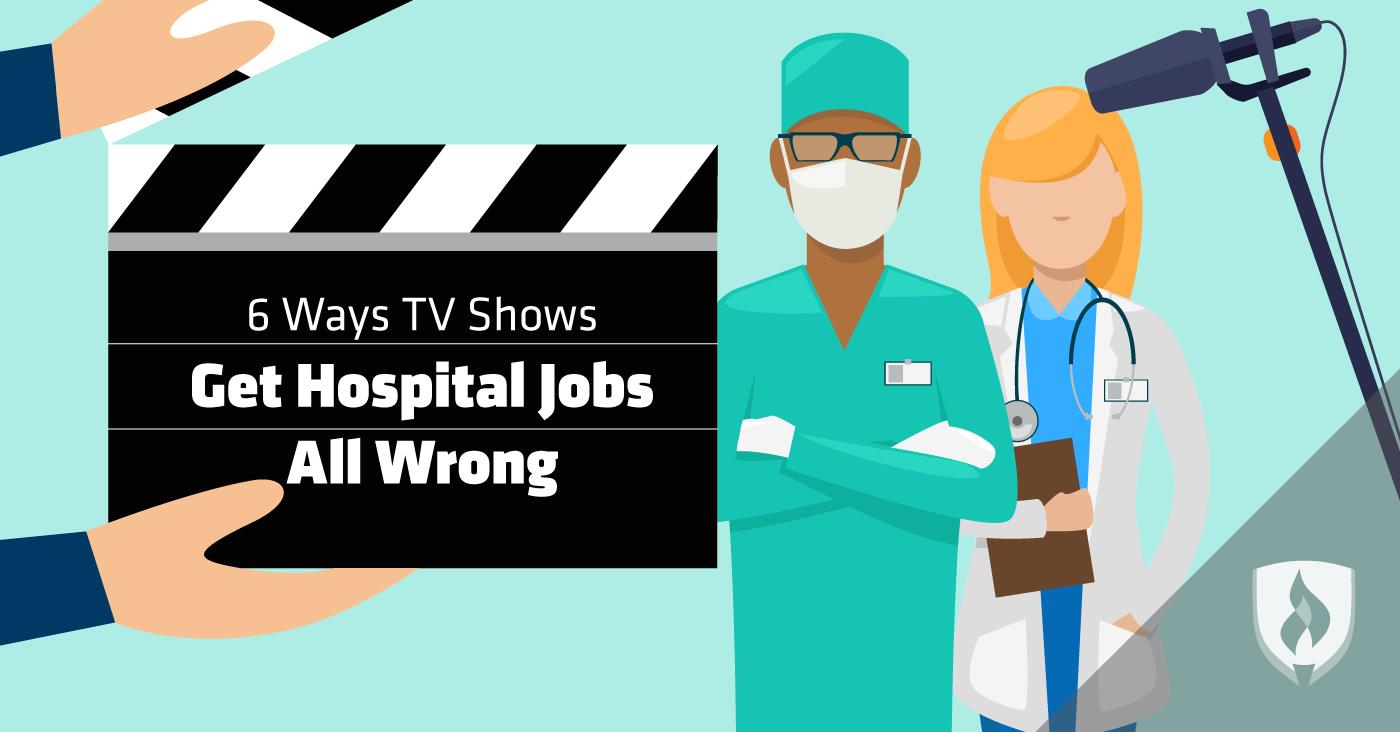 After putting the kids to bed on a Friday night, you settle in on the couch to relax with a bit of TV after a long week. Should you catch up on Grey’s Anatomy, or maybe revisit old episodes of House, M.D. or Scrubs? Whichever show you choose to unwind with, you know it will be one of your favorite medical dramas.

Watching doctors and nurses race through the hospital to save a patient’s life, you find yourself wondering if that’s what it’s really like to work in a hospital. It certainly looks like drama, tension and mysterious, life-threatening illnesses lurk around every corner. Does your favorite medical TV show get hospital jobs right, or is it taking liberties with the truth?

We’re setting the record straight with these insights from real hospital professionals. Find out the truth about hospital jobs by reading through these myth-busters.

1. Code blue is more serious than you might think

You’ve seen it on TV more than once: The patient goes into cardiac arrest, a nurse shouts, “Code Blue!” and doctors come running from every direction to administer CPR and revive the patient. A few moments later, the patient is alive and well thanks to the doctors who saved the day.

Code Blue is a real medical emergency, but it rarely plays out the way TV would have you believe.

“More often than not, on a medical show, the patients receive CPR and are brought back to life with very little effort,” says Dr. Kristine Scruggs, a veteran hospitalist.

The reality is much more complex, and the success rate of resuscitation unfortunately isn’t as high as TV shows portray. “[Both successful and unsuccessful] codes often last a long time, are very messy and can be traumatic for patients and healthcare providers,” Scruggs says.

2. Hospital jobs aren’t all drama, all the time

Your favorite medical show relies on drama to keep you hooked. You wouldn't keep watching after the commercial break if a nurse told a patient his blood pressure was perfectly normal or filled out a patient’s chart.

In real life, hospital jobs come with run-of-the-mill duties just like any other occupation. A physician’s assistant reorders medical supplies that are getting low, a medical secretary updates a patient’s medical records, a surgical technologist cleans the operating room and a physician makes routine rounds checking on patients.

These everyday tasks may not make for exciting television, but they keep hospitals running so they can best serve their patients.

3. Nurses don’t wait for physicians to tell them what to do

Tension radiates from the hospital room as the doctor ponders a patient’s newest mystery symptom. A nurse stands quietly in the corner, barely noticeable, until the doctor spins around and issues a long string of instructions—she’s discovered how to cure the patient! The nurse snaps into action, doing exactly as the doctor said before disappearing from the scene.

Sound familiar? This common portrayal of nurses on television couldn’t be further from the truth. “There is a myth that nurses sit on their hands, waiting to be told by the physicians what to do,” says Amelia Roberts, RN. In reality, nurses are often expected to take charge if a patient’s health starts declining.

“The patient is getting worse, and we know what needs to be done. When we call a physician at 3 a.m. to sign off on an order, we had better be calling with a plan of action,” Roberts says.

Physicians are often the top dogs of medical dramas. The show follows their every move as they perform duties ranging from taking a patient’s vital signs to operating an MRI machine to performing surgery five minutes later. The surrounding cast of nurses, orderlies and technicians sit quietly in the background, doing little more than taking up space.

There’s no denying that physicians use their training to improve patient care and save lives, but they couldn’t do it without support from the hospital’s other specialized medical professionals.

We’ve all seen the drama-filled episode that has a team of doctors struggling to uncover the mystery behind a patient’s sudden, extreme symptoms. After trying several incorrect explanations, the doctors finally reveal the true diagnoses—and they know exactly how to treat it.

The reality is much more sobering. Patients with rare diseases may visit more than seven doctors before receiving an accurate diagnosis. That’s because the symptoms of rare diseases often mimic more common illnesses. Even once it’s clear that a more serious disease is the culprit, many physicians lack the time to delve deep into the research required for an accurate diagnosis.

Worse yet, only 5 percent of rare diseases currently have a treatment. Unlike TV doctors, real-life healthcare professionals have their work cut out for them when it comes to caring for patients with rare diseases.

Every TV show needs an antagonist, and when it comes to medical dramas, the hospital administrator is a convenient scapegoat. They’re often seen working against the medical staff, clashing with doctors and standing in the way of quality patient care.

Unlike your favorite medical drama, the hospital administrators in the real world are likely to work together with doctors and other medical staff to continuously improve their hospital.

Grey’s Anatomy is good entertainment on a Friday night, but the drama you see there doesn’t reflect the reality of hospital jobs.

Now that you know the truth behind these medical TV show myths, take a deeper dive by checking out our infographic, "Who's Who in a Hospital: Your Visual Guide to Medical Jobs." 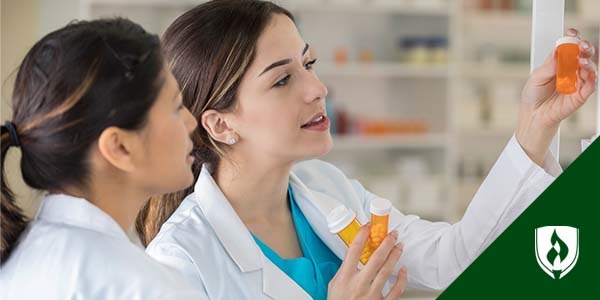 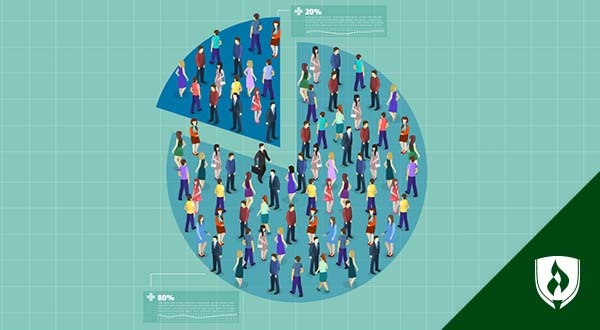 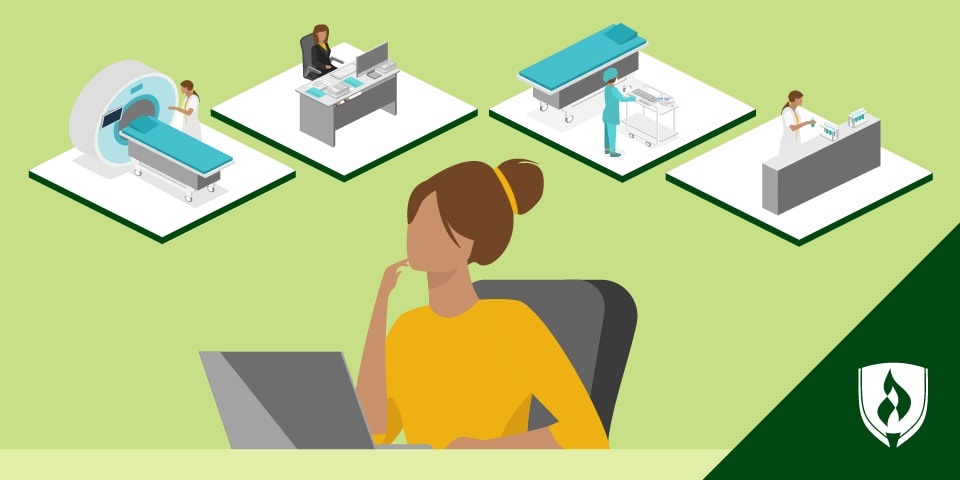