What Are Opioids? A Closer Look at the Drugs Killing America 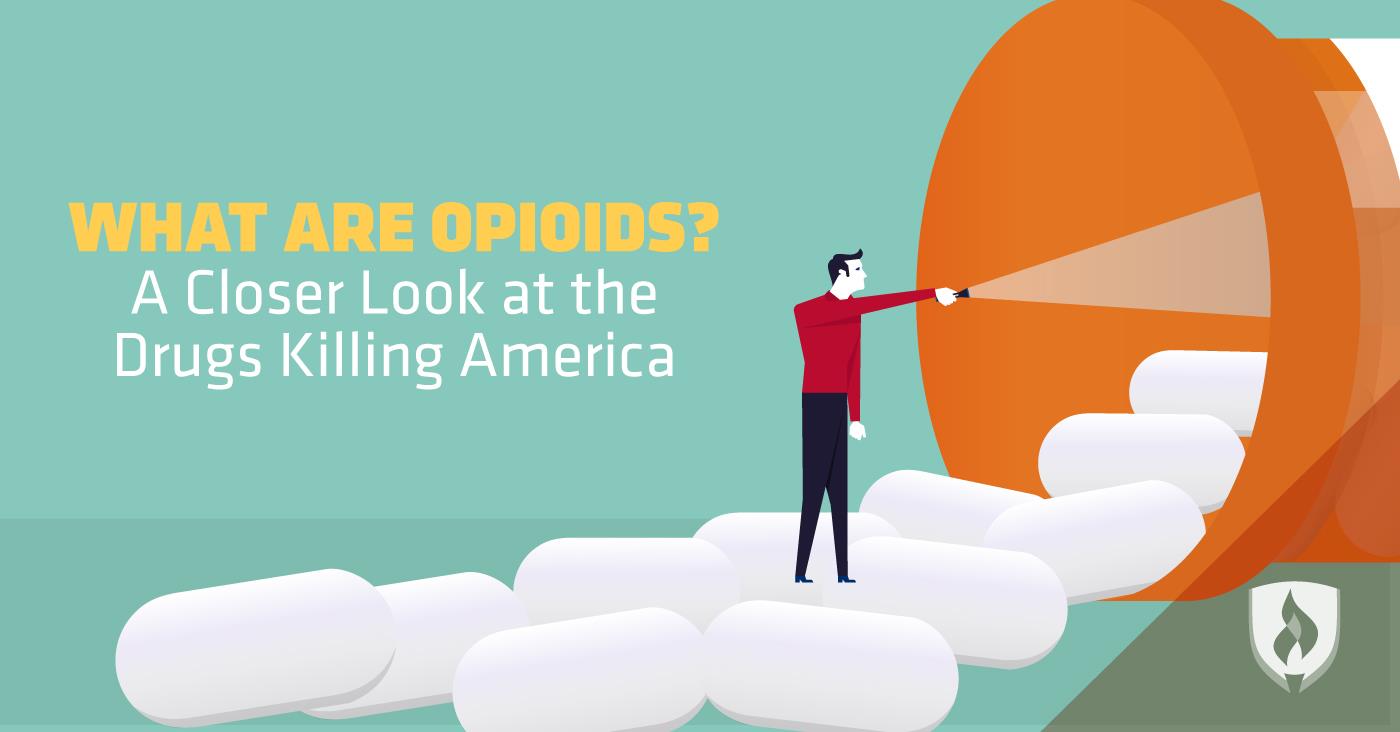 91. That’s the number of lives lost every day in the United States to opioids.

Beyond the bewildering toll on human life, opioid misuse costs the U.S. $78 billion annually in healthcare, law enforcement and lost productivity. What’s behind these staggering statistics? This crisis can be traced back to one classification of drugs: Opioids.

But what are opioids? And how have they so radically transformed the landscape of America? Keep reading to learn more about the drug behind this alarming epidemic.

What are opioids, anyway?

You may have been hearing quite a bit about them in the news lately. But exactly what are opioids? To put it simply, opioids are a type of drug that interacts with receptors in nerves and the brain. They change the way the brain responds to pain and lowers the amount of pain signals.

Opioids also exist outside the realm of common prescription drugs. Heroin is also considered an opioid, as is fentanyl—a powerful synthetic opioid.

Opioid use through the years

Opioid misuse is nothing new. Opium was derived from poppies thousands of years ago. It grew in popularity in the U.S. as physicians treated Civil War veterans with morphine. At the turn of the century, pharmaceutical juggernaut, Bayer, began producing heroin for commercial sale. The drug was used for everything from colds to cancer before becoming outlawed in the 1920s—much too late for the hundreds of thousands already hooked.

Scientists strove to make a medicine that was less addictive. Oxycodone and a slew of new opioids were met with a new focus on pain management in medicine. Prescribing these strong medications was thought to be the humane way to relieve patients. With OxyContin’s debut in 1996, opioid prescriptions took off and never turned back.

What unfolded in the years to come was a watershed in prescription drugs: Opioids were widely prescribed as the new millennium progressed. Pharmaceutical companies, producing more opioid medications, assured physicians they were safe to prescribe to their patients.

This launched a ripple effect—doctors prescribed more opioids, and with that came abuse, misuse, addiction and overdoses in patients. From there, addicted opioid-abusers turned to illicit alternatives like heroin and an epidemic took hold.

Take a look at these startling statistics:

Because of its similar effects on the brain, heroin makes for a natural progression for those addicted to opioid prescription drugs. It’s often cheaper, more powerful and easier to obtain than regulated prescription pills. But it’s illegal—and very dangerous.

Heroin overdoses have been on the rise since 2007. Between 2002 and 2014, deaths relating to heroin overdose increased fivefold. Certain areas of the country are in the midst of a full-blown epidemic. Prescription opioids are partially to blame for this crisis. Eighty percent of heroin users first misused opioid prescriptions.

In 2010, OxyContin released a new formula made to deter abuse. Last year, the Centers for Disease Control and Prevention provided physicians with guidelines for prescribing opioids in an effort to deter opioid overprescribing.

Additionally, black box warnings of addiction, overdosing and fatal effects of opioids will be added to some painkillers, per the U.S. Food and Drug Administration. A push for more availability of naloxone, a reversal drug that saves individuals from opioid overdoses, made the drug available over the counter in some drugstores.

To learn more about what is being done, explore the FDA’s opioid action plan outlined here.

So, exactly what are opioids? Once considered a miracle to modern medicine and a game changer in pain management, you’ve now seen how these powerful painkillers have become the cause behind a national crisis.

Despite the severity of the opioid crisis, this drug continues to top the lists of most common prescription drugs in the United States. With prescription drug use on the rise in the past few years, what will the future of health and pharmaceuticals look like?

Learn more about why prescription drug use is rising and see which ones are most commonly prescribed in our infographic, “United States of Medication: What Our 10 Most Common Prescription Drugs Reveal About America's Health.” 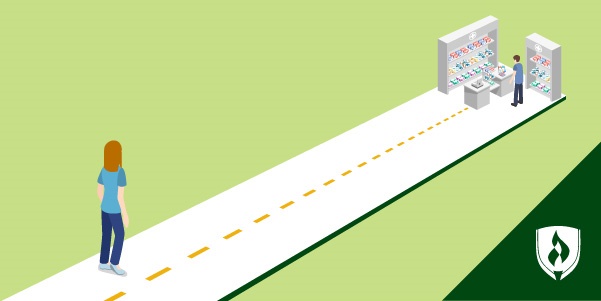 Pharmacy Technician Training: A Sneak Peek at the Road Ahead 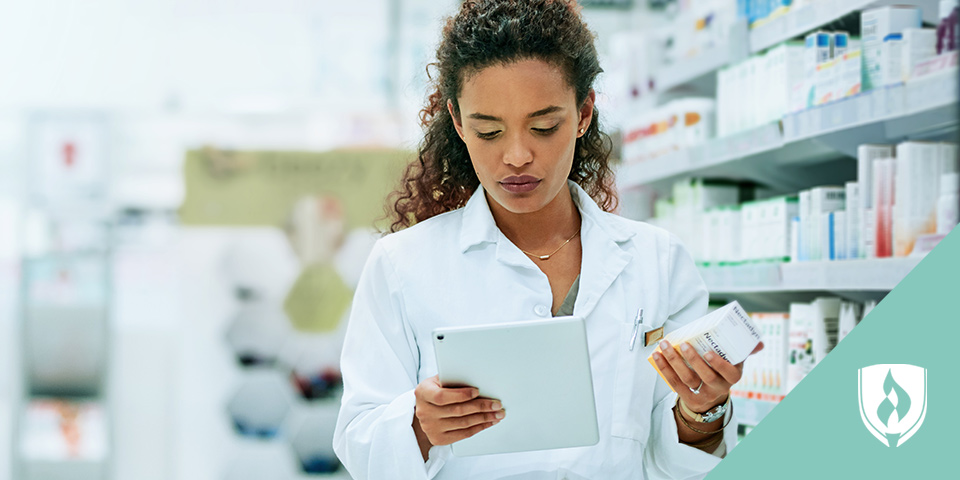 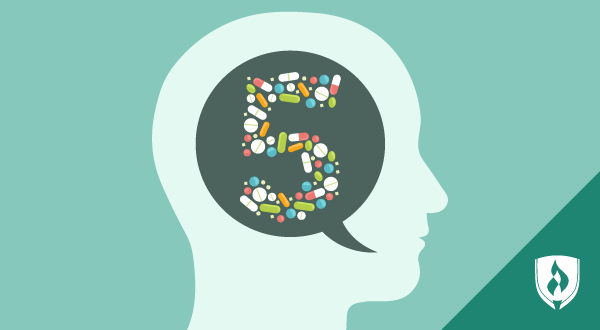 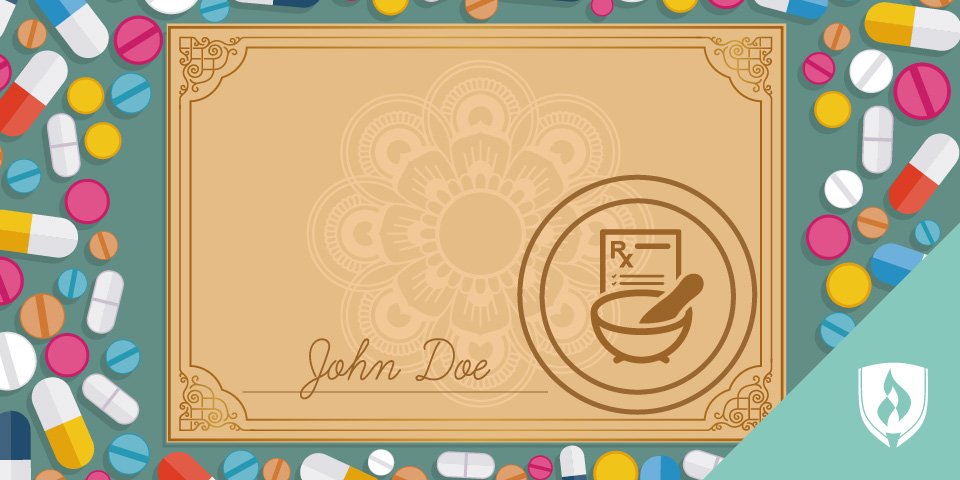 5 Reasons a Pharmacy Technician Certification is Worth It