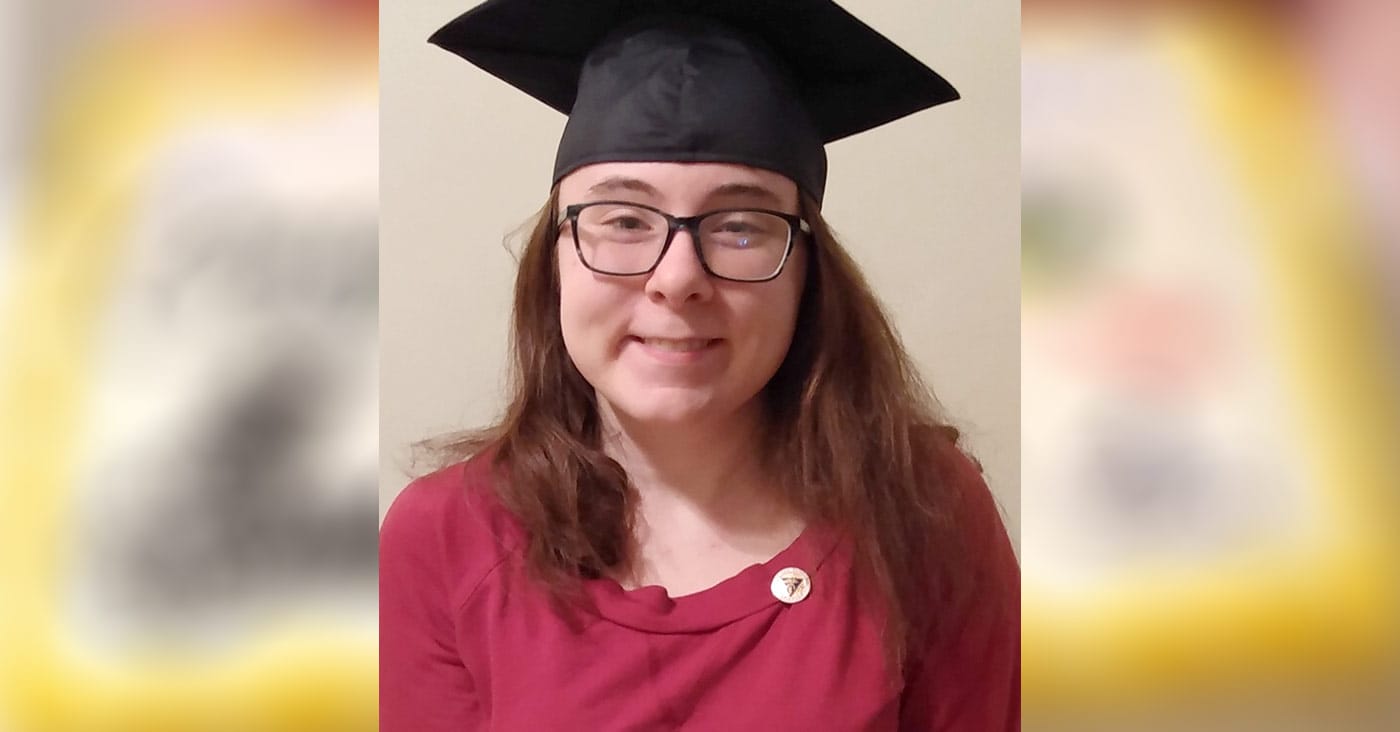 After high school, Windsperger earned a Bachelor’s degree in pre-physical therapy and psychology from another university. Though she had originally planned on earning a doctorate of physical therapy (DPT), she wasn’t sure that was the right path for her anymore.

Both time and money were huge factors. Not only would earning her DPT be a significant time commitment, it would also mean being unable to work while in school. With a one-year-old son to care for, a shorter physical therapist assistant (PTA) program made more sense for Windsperger.

She was excited to get into the workplace and wanted a relatively quick program. While searching online, she learned that the Rasmussen University PTA program could be completed in as few as 18 months. She was surprised to find that it was a mostly online program conducted out of the Rasmussen University – Brooklyn Park campus. She would complete most of her schoolwork online and only have to be on campus for concentrated lab sessions. This would allow her to spend more time with her family and work to support her son while in the program. “If it wasn’t for the Rasmussen PTA program, I wouldn’t be in this field at all,” Windsperger says.

Windsperger thrived in the program. She loved attending the lab sessions on campus, but when COVID-19 hit in spring 2020, the program was forced to move entirely online. Though they only had one more on-campus lab left, their upcoming clinical placements were affected by the pandemic. Initially, in March 2020, many physical therapy offices closed or were unable to have any visitors during therapy sessions. The professors worked hard to find new placements for all the PTA students. “We were just happy to get experience,” says Windsperger.

In July 2020, while completing her clinical experiences, Windsperger decided to apply to become a tutor. She wanted to come alongside new PTA students as they learned 100% online due to the pandemic. She started tutoring just three months before graduating. She was worried no one would sign up for her sessions, but she had eleven students in the first week alone and found she really enjoyed it. “Getting to see students succeed because of my assistance was very encouraging,” says Windsperger. 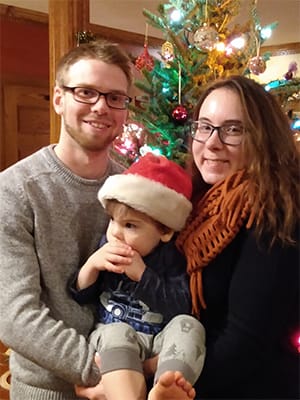 Though she had only one term left before graduating, Windsperger decided to pursue the College Reading & Learning Association (CRLA) tutor certification. In order to earn the certification, she had to complete 25 hours of one-on-one tutoring, seven hours of webinars and a tutor excellence course, as well as go through observation and evaluation. Though it was hectic, Windsperger was so happy she did it. Not only did she earn the CRLA certification, she was also presented with the Rasmussen University Rising Star Award. The Rising Star award is presented to a tutor who has surpassed normal expectations in their first or second quarter. Anna Phan, learning services coordinator at Rasmussen University, had nominated Windsperger for the award. “I had never had anyone who achieved the CRLA in a quarter. It is not easy to do that,” says Phan.

Beyond that amazing feat, Phan was impressed by Windsperger’s work ethic as she worked as a nursing assistant, completed her PTA clinicals and cared for her child. “Bailey was always pursuing growth,” says Phan.

Not only was tutoring rewarding, but Windsperger easily drew connections between her work as a tutor to her career as a PTA. “Getting used to explaining things to people in terms they could understand really helped me with patient education in my clinical placements.” Now post-graduation, Windsperger plans to continue tutoring students with a local tutoring company. “I love getting the student from point A to point Z.”

Though her ceremony was just at home, graduation was a special moment for her. She watched commencement with her family and even gave a mini-speech thanking them for all the ways they helped her. “None of this would be possible without them,” she says.

Less than a week after taking the national certification exam, Windsperger was offered a PTA job. She will be working with individuals in nursing homes, assisted living and in-home care. She’s excited to work with older patients. “They have such good stories. Sometimes I learn more from them in the therapy session than they do from me,” she says.

In the future, Windsperger hopes to grow her PTA career by teaching PTA students. “I would love to teach classes while still working as a treating PTA.”

She encourages any students considering going back to school to pursue their passions despite the challenges. “Difficulties are natural steps in the journey to achieving your goal.”