Recent Rasmussen College Business Management graduate, Bill Ricca, has always been up for a challenge. Fresh out of high school, he joined the United States Army and became a combat medic. He excelled in his military career, and upon entering the civilian world, he was able to successfully transfer his experience and skillset to a career as a medical assistant and eventually became an instructor at a local medical college.

Ricca always thought he was good at working in the medical field, so it must have been what he was destined to do. However, as his responsibilities began to escalate, he felt his growth opportunities in the field begin to minimize. “My natural reaction was to find a new place to work, but the only positions I was qualified for were more of the same,” Ricca said. 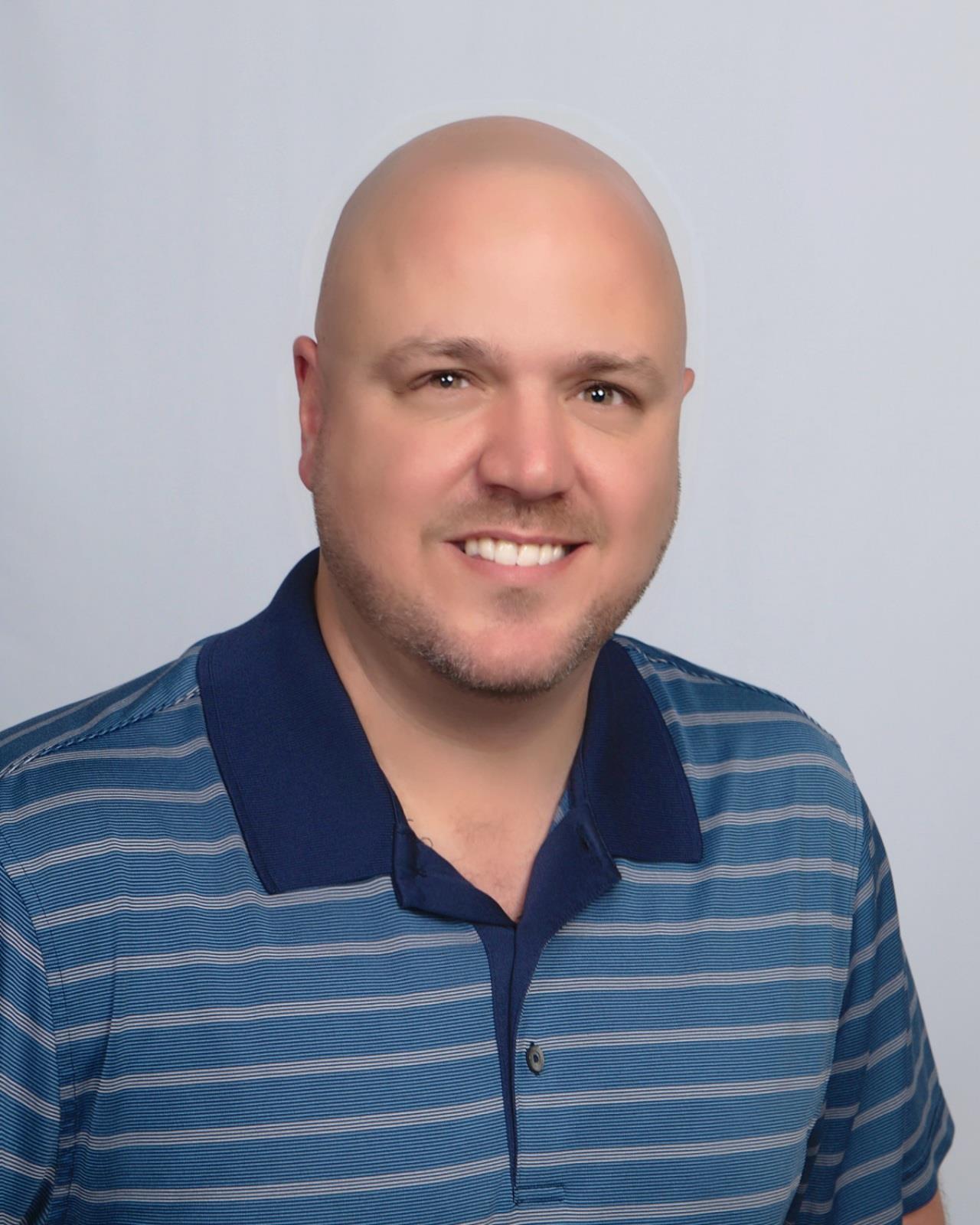 When sifting through job postings across a variety of industries, nearly all of the positions Ricca was considering required a Bachelor’s degree. “After I saw it enough times I started to think, ‘Why don’t I have one?’” he said. It was then he realized he could either sit back and be content with where he was or he could go out and learn new skills. Inspired, Ricca stopped by the Rasmussen College Fort Myers campus on his way home from work one day to inquire about their programs. After talking to admissions representatives and advisors, he narrowed his focus on a Business degree. “I felt a degree in Business was like a universal key to open all doors,” Ricca said. When he learned the Rasmussen College Business Management Bachelor’s program could be completed in as few as 18 months, Ricca took it as a challenge.1 As someone who had always excelled academically, he knew he wanted to enroll in the College’s Flex Choice® self-directed assessments so he could work at his own pace to not only finish his program quickly but also successfully.

“I was so excited to start the program. But after the first week it was like flexing muscles you haven’t used in a while,” Ricca said. Balancing 50-hour work weeks and online classes meant he would have to make sacrifices in order to pursue his goals. “My wife said, ‘You have to give this a fair chance; you owe it to yourself to try,’” he said. She had just finished her own online degree and her advice and encouragement proved to be vital to Ricca’s success.

“I feel like people sometimes criticize students who pursue an online program as taking the lazy way out. However, anyone who goes through an online program knows that is the complete opposite of the truth. We choose to study online because it is flexible, and we are working so hard and don’t have time to go to school physically.” Ricca says discipline is crucial to success in an online program. He also says it is important to get to know your peers in your classes just as you would in an in-person class.

Even before he graduated, Ricca took a position as a health insurance representative. Combining his past work in the medical field with the knowledge he was gaining in his Business Management classes, he found a career that allowed him to work independently and be more successful than he ever was before. “Many of the skills I learned over the past two years in school have helped me tremendously,” he said.

As graduation neared, Ricca first ignored the invitation to attend his Fort Myers’ campus graduation ceremony. He felt he just completed something that needed to be done to accomplish his ultimate goals, and that he didn’t need to celebrate the achievement. His wife, however, insisted on him attending, saying he needed to stop and give himself the credit he truly deserved. As the ceremony neared, Ricca was asked to be the student speaker at graduation. After reflecting on his experience and being humbled by the offer, he agreed to share his story with his fellow graduates.

“Speaking at graduation felt like being a leader; something I always strive to be. The program was wonderful and I am proud to represent it,” Ricca said. “I have always been such an advocate for continuing education and now I finally took my own advice.”

1Completion time is dependent on transfer credits accepted and courses completed each term.