Mom of Three and Grandma Invests in Herself Through Education 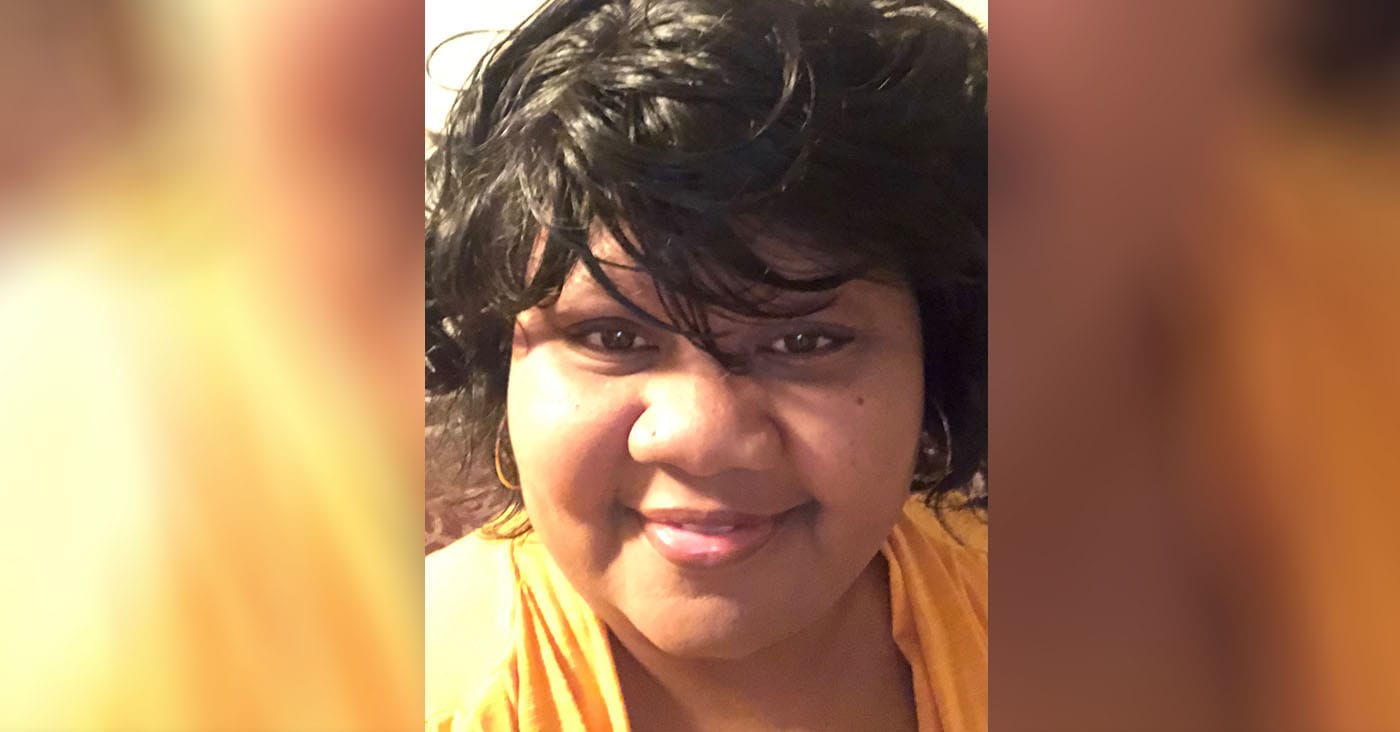 Tina Dixon has always described herself as a helper. Whether she was on the hospital floor or caring for her children as a single mom, she was always putting others first. But recently, she’s been pouring into herself.

Dixon always had ambitions to get her college degree, but life kept getting in the way. She was born and raised in Plant City, Florida. After high school, she got married and had three children but later endured a divorce and became a single mother.

While parenting and working she started at a community college to get her liberal arts degree but had to leave when her mother got sick and ended up passing. When Dixon returned to school again, she became ill herself and couldn’t continue. “It was a fight for everything,” she says.

Dixon was always focused on putting the people in her life first—her children, her granddaughter and the patients at the hospital where she worked as a patient care tech and later as an occupational health coordinator.

“For 20 years, I was taking people in, being a babysitter, running people around. I was the soccer mom. I was it,” she says.

When Dixon got sick, she started to reflect on the way she kept giving to others without investing in herself. That’s when she decided: “I have to do something for myself.”

One of the admissions advisors at Rasmussen University encouraged Dixon to make an investment in herself by pursuing her degree. Dixon had always been an A-student, so while she was confident she could complete the degree program, she just needed an extra boost to put herself first and enroll. And that’s exactly what she did.

From frontline worker to “another level”

Dixon decided to enroll in the Rasmussen University Healthcare Associate’s degree program with a Healthcare Admistration specialization. This decision wasn’t a surprise to anyone in Dixon’s life. “I love healthcare. I couldn’t see myself working in nothing else,” she says.

It’s not that Dixon hasn’t tried to work other jobs. She just loves the hands-on teamwork she’s experienced in the hospital. She likes knowing when she goes to work that she’s making a tangible difference in the lives of others.

She’s always been able to connect well with others in the hospital environment. Once, when out picking up food from a restaurant, a woman recognized Dixon and stopped her to thank her for taking such good care of her mother when she was in the hospital.

Another time, a patient being transported from the operating room recognized Dixon’s voice and remembered her from a previous admission. The patient got excited thinking Dixon was going to be taking care of her. Even though Dixon wasn’t working as a tech at the time, she still took the time to help get the patient comfortable in her hospital room and checked in with the patient’s care team.

Dixon was well-loved by all the staff at the hospital too. When she had her son there, everyone knew. And when she suffered a brain aneurysm while on the job, her “hospital family” stepped up. “I received the care as a patient that I had given to my patients,” says Dixon.

While Dixon loved the direct patient care she’s gotten to give, she’s looking forward to making a difference on the administration side. “With my degree, I’ll be on another level to help others,” she says.

Life as a student

Now, Dixon is focused on caring for her granddaughter and completing her degree to benefit both of them. Though there are plenty of distractions around her, including her own continued health issues, Dixon is more driven now than ever. “This is my fight. This time is for me.”

Though Dixon appreciates the flexibility of her fully online program, she stays focused by getting on the Tampa/Brandon Rasmussen University campus almost every day to do her homework and to work as a student ambassador.

She’s become close with many people on campus, including Jamie Sperling, the Rasmussen University Tampa/Brandon campus director and many of the advisors. They admire her as well. “Everybody knows and loves Tina. She is a joy,” says Sperling.

Dixon loves seeing the professors and other professionals on campus. She appreciates being surrounded by educated, kind people, especially the women. “I’m in the right place at the right time,” she says.

On campus, Dixon takes the time to encourage the nursing students, often younger than her, who get overwhelmed by the accelerated nature of their programs. She listens to them carefully and speaks to them from her own experience.

She tells them, “Start shifting things around in your life to make this happen. Life’s gonna throw stuff your way but you’ve got to stay the course. I had to learn that the hard way.”

Dixon is known as an encourager. Sperling has noted the role she plays in other students’ journeys. “With all that she has gone through to be where she is now, she is that voice to persevere and continue,” says Sperling.

Dixon is set to graduate with her associate’s degree in 2023 and is already considering embarking on her bachelor’s. She’s looking forward to getting back into the hospital setting and making a difference on the administration side.

She also recognizes how her achievements are benefiting her, too. “I always knew this was going to change my life and set me up for the better.”

Visit the student success stories page for more students like you who've grown through education.