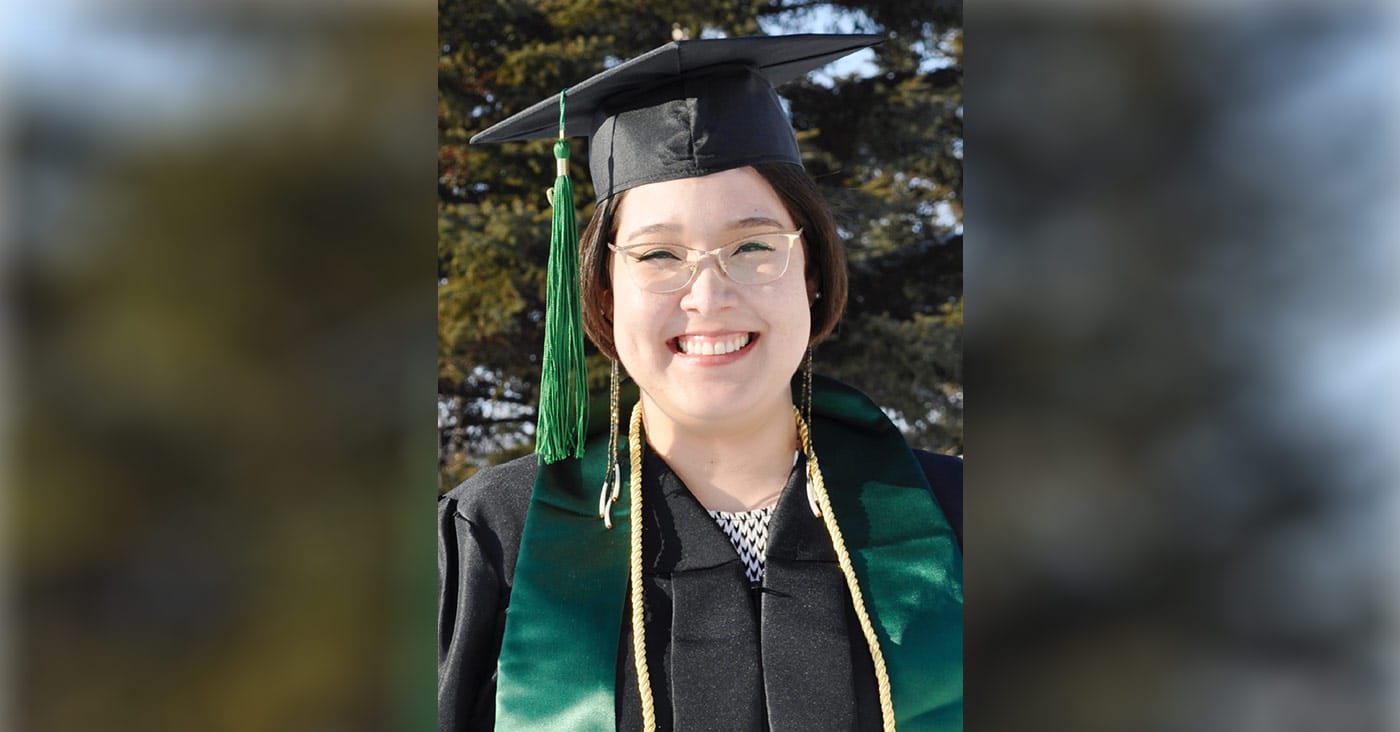 When Susan Jones enrolled to earn her college degree five years after graduating high school with two kids and a full-time job, she thought she knew what she was up against. But just three months later, she faced the hardest thing she’s ever had to overcome.

Susan always wanted to earn her Bachelor’s degree. After meeting her now husband, getting married and discovering she was pregnant, however, Susan’s college experience came to a halt just months after graduating from high school.

“I was paying out of pocket and decided it would be best to focus our finances on our growing family,” she says.

So, for the next five years, Susan poured her energy into being a mom. Eventually, when she felt it was time to return to work, she got a job in Human Resources at Yukon Kuskokwim Health Corporation. Soon after, Susan was nominated for the Compass Program, an opportunity that encouraged her to enroll in the Business Management program at Rasmussen University. 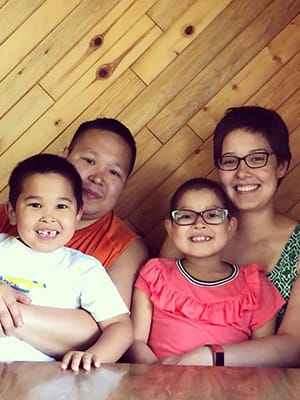 Though going to school, having a family and working full time was enough to manage on its own, another—much bigger—challenge was soon added to the mix. Susan’s daughter was diagnosed with Leukemia.

“The 10 days in the hospital following her diagnosis were the worst days of my life,” she says.

For the next nine months, Susan and her two kids traveled to different oncologists and were not able to come home. This left her husband on his own, working to pay for a house they’d closed on just one month before their daughter’s diagnosis.

Anyone else might have dropped out of school, but somehow, Susan kept going.

“I had postponed my goal for five years already,” she says, “and I was ready to do whatever it took to meet my goal. I had adopted the mindset that once I start something, I need to finish it.”

Despite her daughter’s chemotherapy appointments, unexpected hospital stays and countless late nights, Susan persevered. Even through the birth of her third child and the onset of a global pandemic, she kept going.

“Many times, I would be nursing my baby and listening to lectures or oddly positioning myself, the baby and my laptop to get some work done. This only got more challenging come March 2020 when COVID closed the schools, and I had to homeschool the kids while taking my own courses and taking care of a newborn,” she says.

Holding on to hope 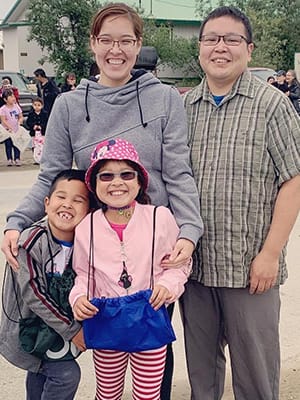 Between July of 2017 and December of 2020, Susan Jones earned both her Associate’s and Bachelor’s degrees in Business Management from Rasmussen University. And after two and a half years of chemotherapy, Susan's daughter is now cancer free.

“My kids are my biggest inspiration,” she says, “If my six-year-old could battle cancer with a smile on her face even on her toughest days, I could do what needs to be done—to be the role model my kids deserve and attain my degree to provide for them the best I can.”

Now, Susan and her family are spending more time together while her husband works from home and she prepares to apply for a job in her field of study. Even after everything she’s been through, Susan remains hopeful for the future—and is even considering earning her Master’s degree.

“Challenges may seem impossible to overcome,” she says, “but you’ve got to tell yourself that you can work through them and take them one step at a time.”