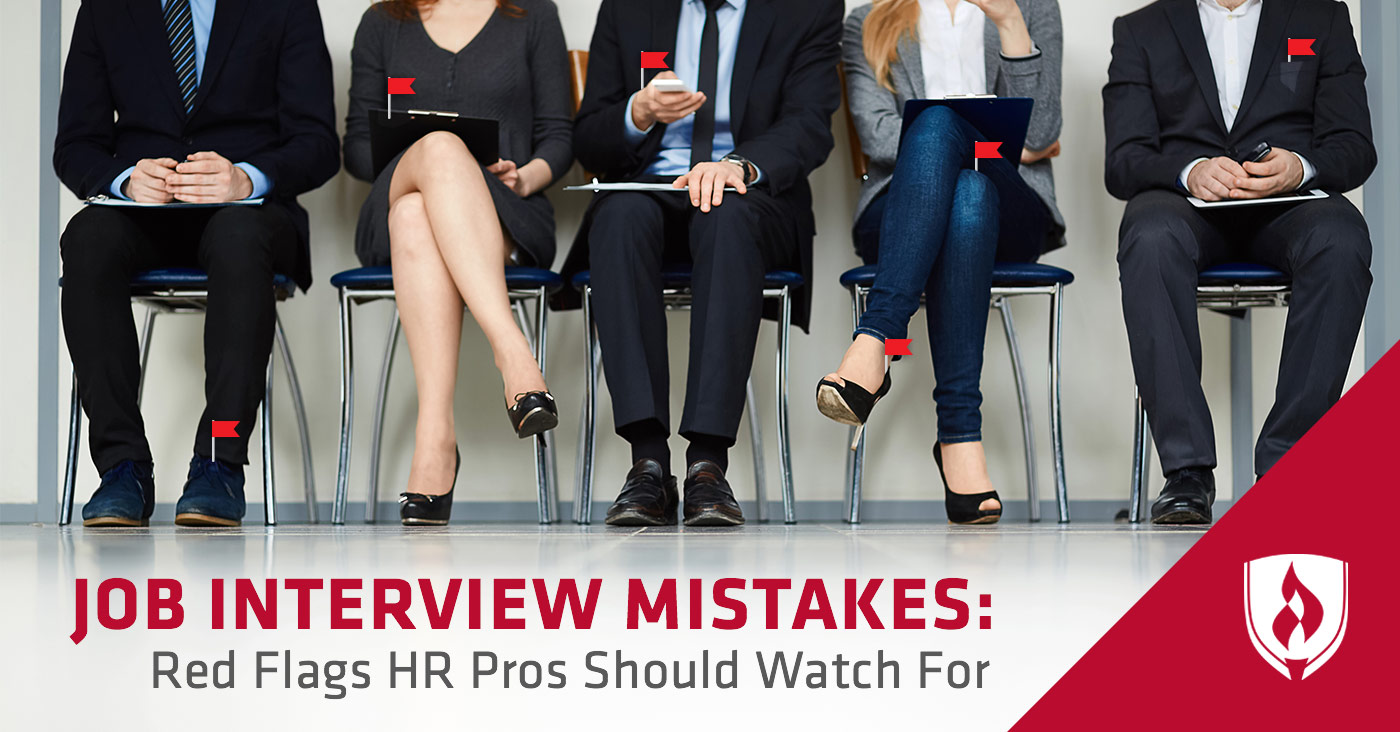 As a human resources (HR) professional, hiring employees is a staple of the job. Not only are you great with people, but you make sound decisions and you’re an excellent problem solver. This is why your superiors trust you to play a role in making critical decisions on behalf of the company — such as who to hire.

But how can you know you’re hiring the right person for the job? Are there signs you should watch out for as you interview potential candidates? Working in HR requires a certain amount of intuition. But you can get a head start on excelling in your career by doing some research and acquiring a little know-how.

We polled HR pros from around the country to find out what they see as hazardous job interview mistakes. Keep reading for a handy list of common red flags you should keep an eye out for during the hiring process.

HR pros should think twice if the candidate…

1. Is not very familiar with the position or the company

"I always paid close attention to whether or not a candidate seemed familiar with the opportunity during our first phone call,” says Erica Breuer, HR manager, career coach and columnist at Cake Resumes. She’d throw up a red flag whenever a candidate would ask, Could you remind me which role this is for? This showed Breuer that they were just applying to several places at random and weren’t specifically interested in her team or what they do.

It’s okay for candidates to ask questions about the role or company — in fact, it will show their deep interest in the position. But if they don’t seem to know obvious facts, like what the company manufacturers or what the organization is all about, Breuer suggests you might want to think twice about hiring them.

“A characteristic that jumps out at me as a deal breaker when hiring someone for my team is entitlement,” explains Steve Benson, founder and CEO of Badger Maps. “You can tell when someone kind of expects that they are going to get three flavors of coconut water, and that's probably not going to end up [with their] being a high performer.”

Humility is key in a potential employee. If your interviewee is acting prideful or like he or she is one step above everyone else, Benson considers that a big red flag. Watch how the candidate treats the employee at the front desk and the secretary who walks them to your office — you’ll quickly see their true colors.

3. Sounds too good to be true

Are all your questions being met with robotic-sounding answers, leaving you wondering whether this candidate is even a real person? This is something to watch out for, according to Jen Teague, a staffing and onboarding coach.

“The first thing I tell [businesses] to look out for are applicants with perfect answers,” Teague says. “If an applicant sounds too good to be true, he or she is.” She adds that there’s a difference between a candidate who is polished and one who is simply telling you what you want to hear. “Watch out for those ‘chameleon applicants’ who turn into whatever you want them to be.”

Every candidate will bring different characteristics and experiences to the table, and your job is to identify the right person for the job. It’s unlikely any applicant is going to possess every single skill and characteristic you’re seeking, but an interview helps you assess someone’s potential to grow into the position. If you sense the answers you’re hearing are not genuine, you should dig a little deeper.

4. Overly embellishes their skills and experience

Anyone would want to highlight their strengths in an interview. But it’s those who go out of their way to make themselves sound like the best thing since sliced bread that should give you a pause.

“It is often found that most candidates will embellish their skills or experience, but to a trained interviewer, this will come across very quickly,” says Lee Fisher, head of HR at Poles Direct, “especially when they push a candidate to elaborate on certain points.”

If your interviewee seems to be trying too hard to emphasize a certain ability, you may want to reconsider them as a desirable candidate.

“This happens more often than not,” says Trevor Simm, founder and president OpalStaff and Talos Solutions. “A candidate should always follow up with a thank you.” He believes this simple gesture says a lot about the true character of a candidate, showing they value and appreciate the interviewer’s time and have a genuine interest in the opportunity.

Just as you’d send a note of gratitude after receiving a wedding gift, following up after an interview is simply good manners. Simms adds that this could also leave the door open for further communication with the hiring manager about the position. At the very least, an emailed “thank you” is in order.

6. Talks badly about their former or current job

Another major red flag is when prospective employees speak negatively about their past or current position, organization or boss, according to Jordan Wan, founder and CEO of CloserIQ. While there may be truth to their claims, there are likely two sides to the story. If candidates are speaking poorly of their current work environments, what’s to stop them from talking badly about yours?

“It shows a lack of maturity, low emotional intelligence and bad judgment,” says Jordan Wan. “There are ways to tactfully hint at your reasons for leaving, but a candidate should always take the positive tone and personal accountability in their commentary.”

7. Doesn’t own up to an honest mistake

“It’s inevitable that some mistakes happen during the interview process,” says Michelle Petrazzuolo, founder of Level Up Prep. “But when the candidate doesn’t make a good recovery — or any recovery at all — it’s a signal to me that they don’t take the job seriously.”

Whether it’s a flat tire causing them to be late, forgetting an extra copy of their resume or forgetting to hit send on a thank you email, everyone understands that mistakes happen. But when a candidate doesn’t follow it up with an explanation or apology, Petrazzuolo considers that worrisome.

It’s healthy for candidates to show they are genuine people who occasionally make mistakes. The important thing to observe is how they recover from these mistakes. Errors and blunders are inevitable — both in life and in a career — but the individual’s response can reveal their character, attitude and aptitude for humility.

8. Doesn’t ask questions at the end of the interview

If your candidate doesn’t ask one single question by the time you’ve shaken hands and waved goodbye, you might want to reassess their interest in the position. Asking questions shows that the interviewee is actively interested in the position and they want to know about the company and how it functions.

“They should go beyond shallow questions like ‘Who are your competitors?’” Wan says. “These questions require no background research, so they are less impressive than questions that demonstrate a deeper understanding of the product, industry or role itself.”

You should be looking for candidates who are asking insightful questions that indicate a desire to better understand the job opportunity. This is a sign of intellectual curiosity, which is something you want your employees to possess!

Be on the lookout

Now that you have this list of red flags to refer to, you’ve taken some important steps toward reaching your goal of being a successful HR professional. If these potential pitfalls made sense to you and you’re already thinking about other possible warning signs, you may already have the intuition it takes to excel in HR.

Learn more about the other skills needed to succeed on the job in our article: 8 Human Resources Skills Employers Want Most. 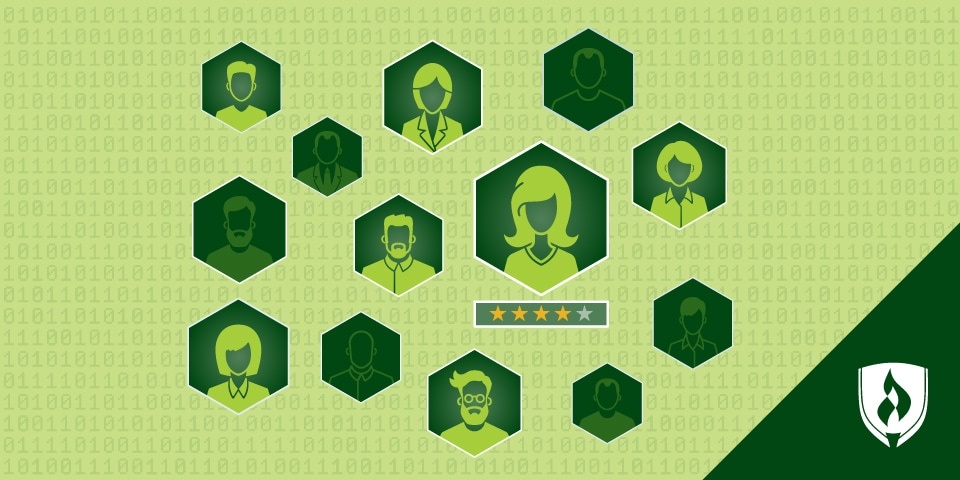 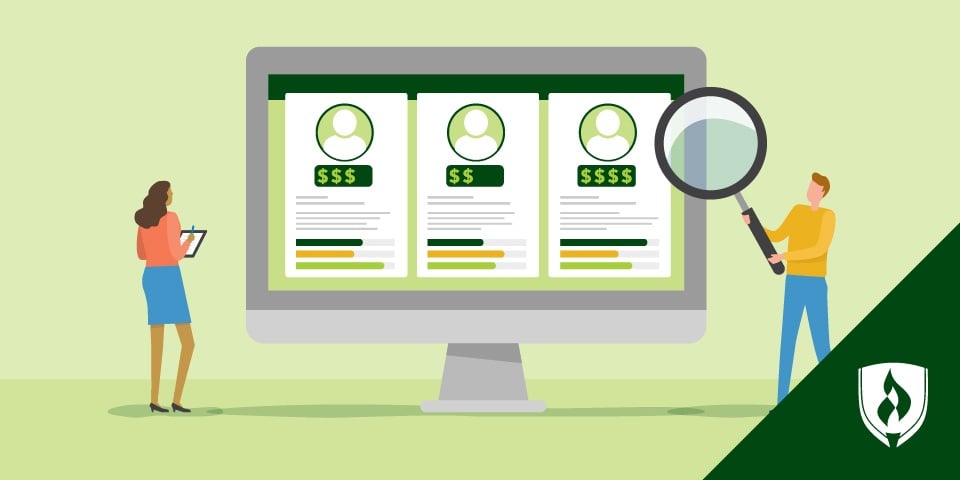 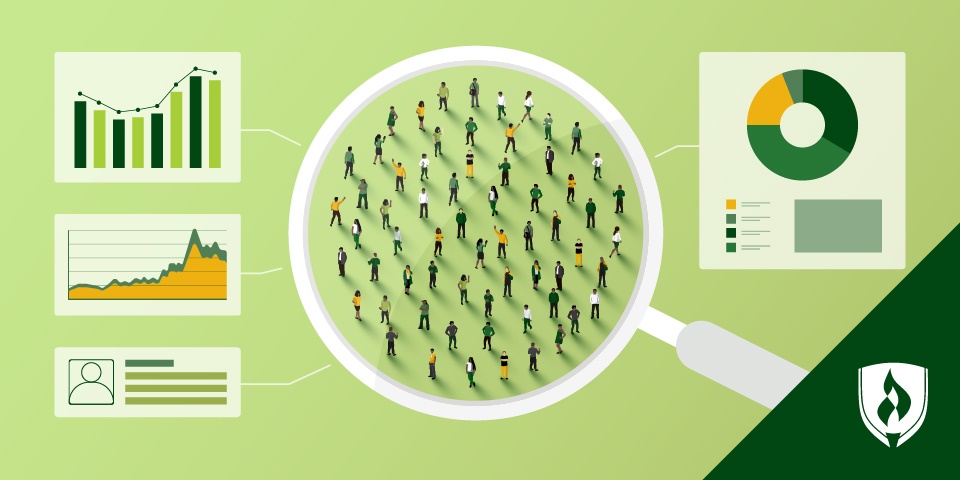 What Are DEI Metrics? A Look Beyond the Numbers 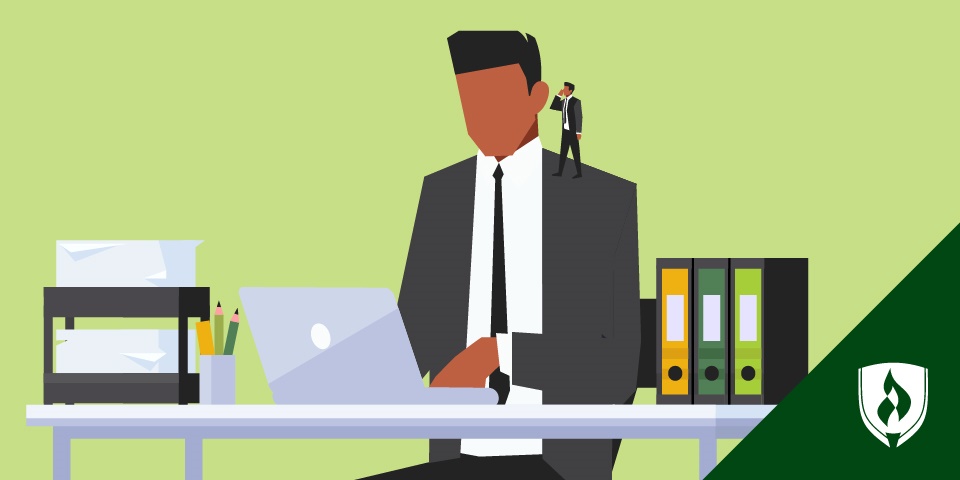 What I Wish I Knew Before Working as a Recruiter