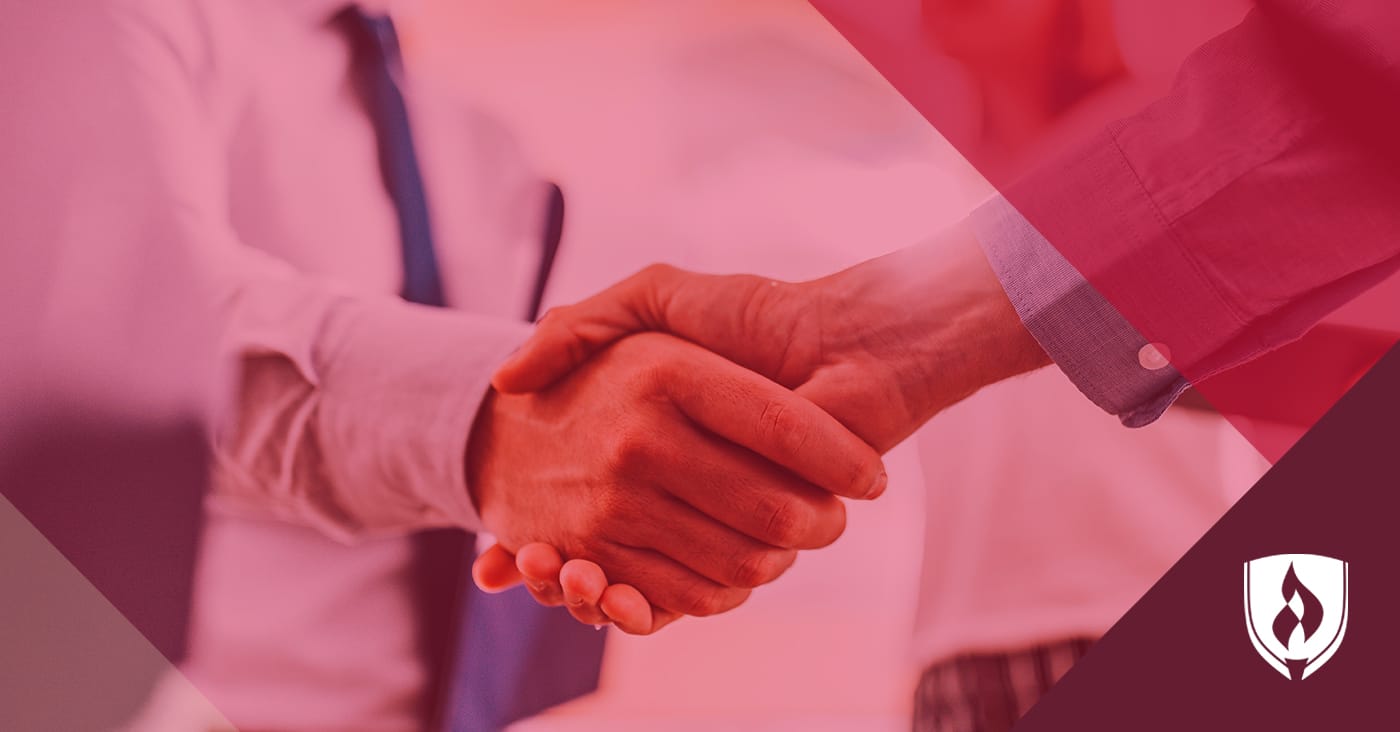 Changing careers, especially later in life, is a massive undertaking. It’s challenging to walk away from a field where you’ve built a foundation of knowledge and competencies through experience. New Port Richey, Fla., accounting student Don Auger made the difficult decision to embrace the challenge that comes with change.

This is the story of his motivation to change careers and how his journey from nursing assistant to accountant has progressed.

Auger, like many living in Florida, is a transplant from the Northeast. He spent most of his life in Massachusetts, but declined to follow his family to Florida when they moved 30 years ago.He wasn’t ready to leave at the time and felt there was more opportunity for him where he was.

Auger spent nearly ten years working as a nursing assistant and had begun taking classes at a local community college with plans to eventually earn a nursing degree. His plans changed though—a divorce in 2005 allowed him to reconsider a move to Florida. When a family medical emergency hit in 2008, he decided to make the move permanently.

Despite the upheaval in his life, Auger says continuing with his education was a priority. “I knew I couldn’t come down here and quit school—that just wasn’t an option for me,” he says.

Auger says the challenge was finding a school that would meet his needs and live up to the standards of his previous school.

“Massachusetts has, in my opinion, the best public education system in the country, so I wasn’t about to give that up without a fight,” Auger says. “Kudos to Rasmussen, they definitely attracted me the most. I had to change locations but I didn’t want to give up quality.”

Shortly after settling in Florida, Auger made another major change. A previous stint as a clerical nurse—dealing daily with billing and insurance—made him realize he prefers pie charts and prime numbers to patients. That revelation led Auger to leave the medical field and pursue a bachelor's degree in accounting.

Adjusting to a new life

The flexibility of online classes was a major factor for Auger—he hit the ground running in Florida with an overnight job working for the Tampa Bay Times and would need to be able to do his coursework at odd hours.  Online classes can be intimidating for many nontraditional students, but Auger’s prior experience helped him embrace the format.

“Massachusetts has, in my opinion, the best public education system in the country, so I wasn’t about to give that up without a fight. Kudos to Rasmussen, they definitely attracted me the most. I had to change locations but I didn’t want to give up quality.”

“Things were slowly but surely converting to an online platform up in Massachusetts so I figured that would be the future,” Auger says. “I wanted to be at a school that would help me transition smoothly into it.”

Auger does admit to being apprehensive about the lifestyle change that comes with being a working student, despite his comfort with the format of his classes. He’s been stretched a little thin—in addition to working full time overnight, he also started a part time position as a tax preparer.

“School’s a commitment, no doubt about it,” Auger says. “It’s a full time job that requires you to focus on the intrinsic and not the extrinsic. You have to be disciplined on the weekends when you’ve got to choose between going fishing or working on algebra.”

Auger has done well despite the competing responsibilities, and, he says, a good deal credit goes to the support staff available to him at the New Port Richey campus. He says even though his schoolwork is primarily online, there’s still plenty of in-person support available and one instructor in particular has stuck out.

“Steve Corsetti is great—he’s like a mentor’s mentor,” Auger says. “I don’t see him as often since he’s moved to another campus but when I do we always end up spending at least 10-15 minutes catching up.”

Textbook knowledge is great, but that’s only half of the battle. Gaining practical experience is important, and Auger has gained plenty working part time as a tax preparer. The biggest difference for Auger is transitioning from working through issues in hypothetical scenarios to solving the real problems of clients.

“The hardest part is matching people with their numbers—you have to learn to analyze and pick apart what they’ve provided to get to the bottom of it all,” Auger says. “I probably spend more time on the phone with the IRS or attorneys than I do actually working with numbers.”

Solving the puzzle of other people’s tax information can be frustrating for some, but the reward for Auger is the satisfaction of helping people save money.

“If you want to be a successful accountant you have to want to help people,” Auger says. “People are victims of their own ignorance—the government makes a lot of money off of people not knowing what they can or can’t claim for tax purposes.”

Auger hasn’t yet settled on which accounting credential he’d like to pursue after his expected graduation in 2015, but his role as a tax preparer does have him leaning toward becoming a certified public accountant. He says he plans to start his accounting career in Florida but hasn’t ruled out making another big move.

In fact, Auger says he would like to maybe move somewhere in Europe as he also speaks Russian and French and more countries are adopting international accounting standards.

What’s to stop him? The leap of faith he took to transition toward a new career shows he isn’t afraid of the unknown, so starting anew across the ocean certainly isn’t out of the question.

Ready for a new beginning?

There’s a simple equation for those looking to make a successful change in their careers: education + courage = success. Whether you’re looking to make a big change or a smaller one, you’ll need an education to get there and the courage to take that step into the unknown. If you’re ready to make a change, click the ‘Request Program Info’ button at the top of the page to find out more about what Rasmussen College has to offer you. 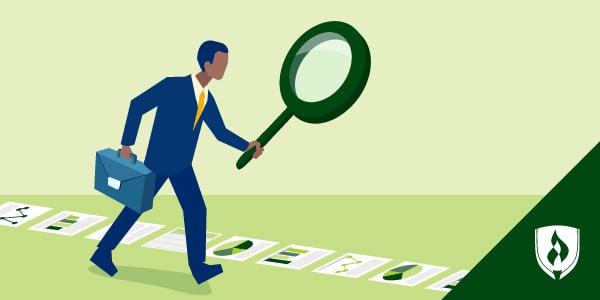 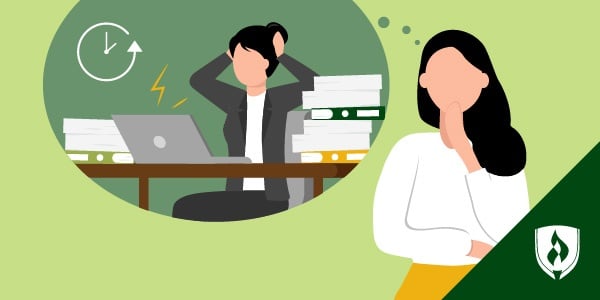 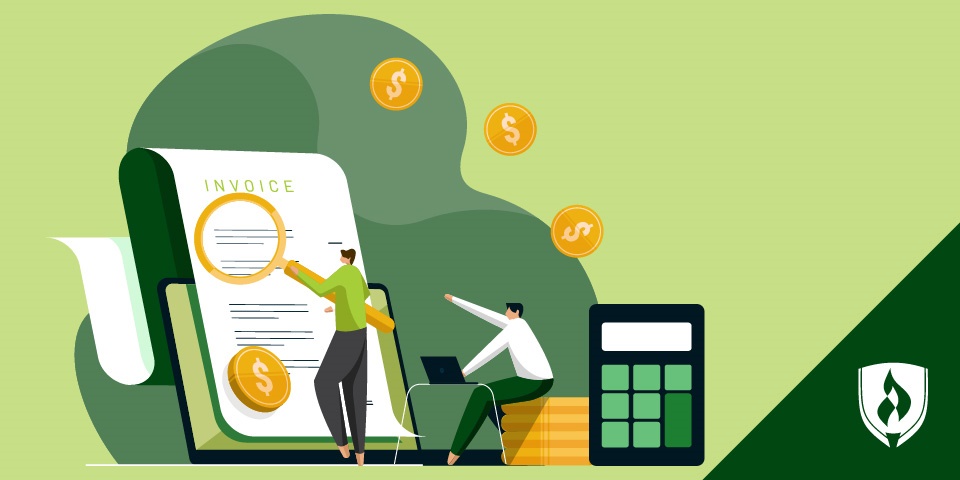 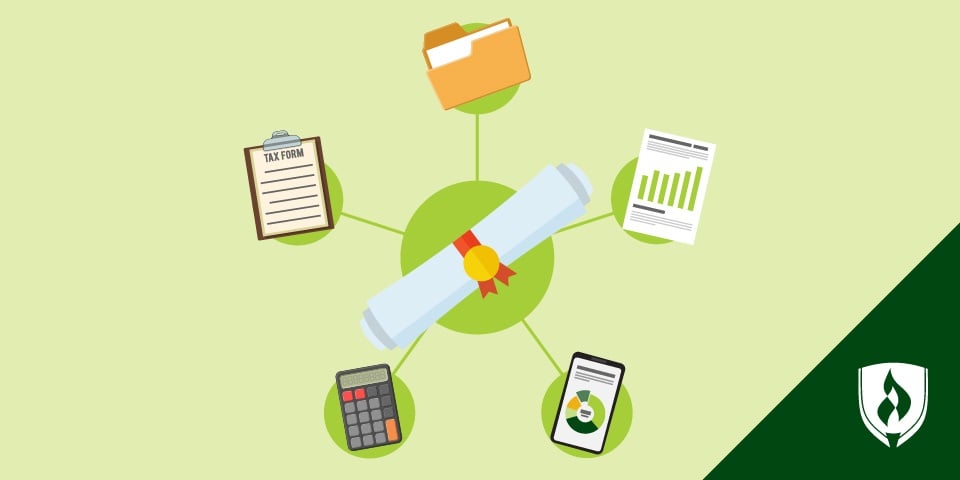