The 15 Best Fictional Teachers of All Time 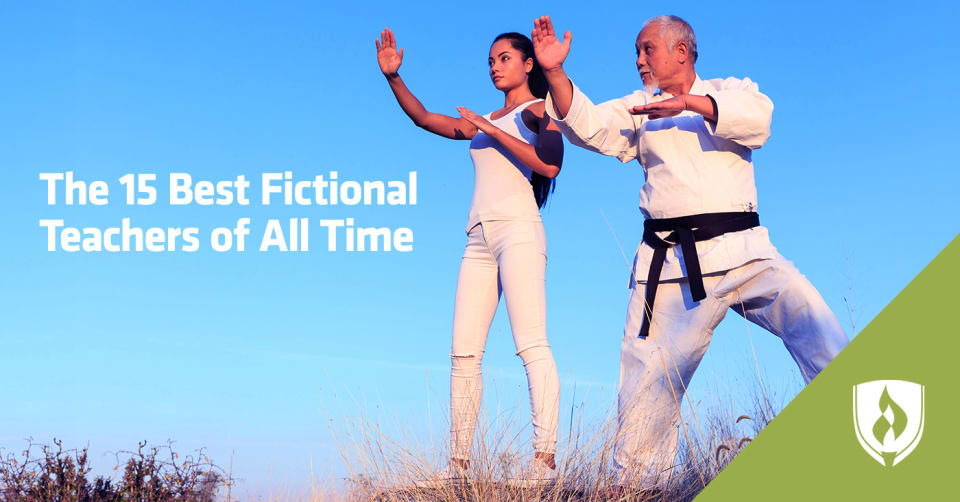 Books, big screen or small screen: teachers are portrayed everywhere in pop culture. This list is set to describe the good, the bad and the funny in fictional educational world. From inspirational to lifeless, and deceitful to dorky...every one of these teachers are memorable in some way, shape or form.

Starving artist, Mr. Holland (Richard Dreyfuss) reluctantly became a music teacher at a local high school until his career in composing took flight. Though his initial dream of becoming a successful composer become a dusted-over memory, Mr. Holland proves to become a community idol, as he shares his contagious passion for music and stamps the hearts of generations of music students.

Why he's memorable: From his showstopping musicals to the tear-jerking performance of "An American Symphony (Mr. Holland's Opus)", Mr. Holland serves as a real-life precedent for good teaching.

IN: Stand and Deliver (Film)

I think everyone saw this movie at some point during their high school career...and the reason being--the story's message that was "delivered" (no pun) about academics and life. The story is set in the slums of Los Angeles, where high school math teacher Escalante attempts to uncover the true potential of his classroom of hard-knock, underprivileged teens by challenging them in math. In under a year, Escalante is able to advance his students from a basic arithmetic to calculus, while instilling that every one has the potential of greatness.

Why he's memorable: Well, first off, the movie is a depiction of a true-life story. Escalante's character embodies the essential attributes of a good educator and this story will serve as an inspiration for teachers and students worldwide that anything is possible.

IN: Harry Potter (Literature and Film)

Wise, trusting, eccentric and magical...the Headmaster of Hogwarts in the Harry Potter series is one of the most noteable fictional teachers to date. Throughout the series, he serves as a main protagonist offering guidance and saving the day in situations where Harry and his wizard clan are in trouble!

Why he's memorable: Dumbledore spins the image of a conventional teacher with his crazy wizardry. His lead-by-example approach to wizardry school puts him on the list as a good teacher.

IN: The Karate Kid (Film)

When you think of the movie The Karate Kid the first thing that may come to mind is one of the movie's catchphrases, "Wax on....Wax off...." Soon after, you may recapture the memory of the most beloved karate teacher in big-screen history, Mr. Miyagi. This unconventional teacher teaches bullied Jersey transplant invaluable life lessons through the art of karate such as strength, power, and peaceful vengeance. Through tactful training, the boy soon becomes a karate master and ultimately earns the title of the "Karate Kid".

Why he's memorable: Mr. Miyagi personifies patience and wisdom: characteristics needed in educators. He took a measly kid and turned him into a Kung fu pro--so how could he not make the list?!

Teacher Louanne Johnson, played by Michelle Pfeiffer, walked into ''Gangsta's Paradise'' on her first day of teaching at gang-ridden Parkmont High in the slums of California. This tiny teacher packed a serious punch as students soon realized that this ex-Marine not only was a tough teacher, but also had a heart of gold. Throughout the story, she provided emotional support to several students involved with teen pregnancy and family troubles.

Why she's memorable: This teacher doesn't "judge a book by its cover," and this character is living proof that this figurative expression is true.

As English teacher John Keating in Dead Poets Society, Williams plays the English professor everyone envied. This passionate literary scholar takes learning to a new level with his profound lessons of non-conformity, individuality and self confidence.

Why he's memorable: One of Robin Williams' most inspirational and passionate performances, the character of John Keating should undoubtedly make the list of best fictional teachers in history for his impact on his student's free thinking and application to literature. Who else could make Shakespeare cool other than Robin Williams?!

Third grade teacher, Veronica Vaughn exemplifies every schoolboy's dream of a "hot teacher" in Billy Madison. Billy Madison, a twenty-something trust fund baby has to prove to his hotelier father that he is capable of taking over the family business so he enrolls in Kindergarten and works his way up the educational totem pole. Meanwhile, Billy becomes enamored with Veronica, who thinks her students are more mature than Billy. Like any good Hollywood flick, Billy and Veronica eventually fall in love and live happily ever after, but her hand... and his graduation didn't come easy.

Why she's memorable: Defining Pavlovian learning, Billy might as well have been a drooling dog when Veronica used incentive-based learning to help Billy study for an important test by playing "strip flashcards."

IN: School of Rock (Film)

Swindling as a substitute teacher to get out of debt and depression, this lackluster musician ends up teaching a 4th grade class at a snooty private school. After foregoing a conventional lesson plan, Dewey (Black) decides to enroll his class in a "Battle of the Bands" competition to win back his credit, but in the meantime uncovers his true passion...teaching.

Why he's memorable: Initially viewed as a lazy hoax, Dewey Finn soon wins the hearts of viewers as he brings his elementary class together to create a rock band and inadvertently proves his teaching skills by teaching camaraderie, responsibility and discipline.

Though Arnold Schwarzenegger should be taking English lessons from kindergarten students, the roll is reversed in the quirky plot of Kindergarten Cop. Detective Kimball (played by Schwarzennegger) a tough citified detective, is assigned to his hardest job to date --a kindergarten teacher--to uncover a longstanding battle with a dangerous drug lord. In the meantime, he cracks the case and puts the psychopath drug lord behind bars. In the end, Kimball finds his pseud-profession so rewarding that he quits the police force to teach.

Why he's memorable: Initially a hard-knock detective, Detective Kimble soon softens up by the presence his adorable class. Nobody will ever forget this former body builder's large statue juxtaposed with the cute kindergarten class. Talk about out of your element!

The eccentric teacher from Magic School Bus--Miss Frizzle--undoubtedly makes the list as one of the best fictional teachers of all time. As a child, everyone wanted a teacher like her because of her "experiential learning" techniques, guiding her grade school class through the solar system, the core of the earth, into the human body and other impossible places via a transforming and magical bus.

Why she's memorable: With quirky questions, funny catch phrases and an exclamatory voice, Ms. Frizzle is the enthusiastic teacher that everyone looks up to. Her field trips through unthinkable places

Cher, a Beverly Hills Barbie girl dedicates her high school career to "humanitarian efforts" by spiffing up and hooking up couples around her school. One of these makeovers was Mr. Hall, an uptight (yet dryly humorous) debate teacher at Beverly Hills High and hopeless romantic, Miss Geiss. Mr. Hall soon realizes that love makes the world go round--not debate class--after Cher brings this teaching duo together.

Why he's memorable: His bald head, funny one-liners and clueless behavior with women make Mr. Hall one of the famed teachers on this list.

Popular 90s flick, "Boy Meets World" chronicles the life of predicament-bound teenager, Corey Matthews. Within the seven-year span of the show, Mr. Feeny serves as a constant mentor to Cory and his friends, offering advice and sometimes punishment to Corey and his friends. All the while teaching the characters and viewers a good life lesson.

Why he's memorable: Mr. Feeny was a predominant character in this series: providing comic relief and important lessons, like any good TGIF program.

Lippy comedian, Tina Fey, tames her normal sassy comments to play a divorced and jaded high school math teacher in Mean Girls. Though she's not the most obvious role model, she somehow manages to push the main character Cady (played by Lindsay Lohan) to get her act together and make the mathletes look cool.

Why she's memorable: Thanks to the efforts of Ms. Norbury, the "plastics" are gone and geeks at the school turn into the "new black."

IN: "Saved By The Bell" (Television)

Part teacher, part principal, Mr. Belding serves as a staple character to the scene of Bayside High in "Saved By The Bell." He is most well known for the back-and-forth-banter with troublemaker, Zach Morris, and his somewhat dorky demeanor.

Why he's memorable: Gullible and frequently scammed by Zach Morris, Mr. Belding is humorously intertwined in the Saved By the Bell Plot throughout its television run.

IN: Ferris Bueller's Day Off (Film)

The award for the blandest teacher of all time undoubtedly goes to Ben Stein's character as the "economics teacher" in Ferris Bueller's Day Off. Contributing to one the best scenes in the movie, Stein is so into his the content of his lecture that he doesn't even know one of his students is plotting a scheme to play hookie from his class.

An innovator of higher education, Rasmussen University specializes in offering career-focused degree programs in a highly supportive, student-centered educational environment. Rasmussen University offers market-relevant degrees online and across its 23 campuses in the Midwest and Florida to more than 15,000 students. By combining its expertise in career development with high academic standards and with unparalleled student support services, graduates of Rasmussen University leave with the most up-to-date knowledge, the skills that employers look for, and the tools to succeed in their chosen field. Since 1900, the primary focus at Rasmussen University has remained constant: student achievement is of the upmost importance, the employer who hires its students continues to be a valued partner, and Rasmussen University is dedicated to being a primary contributor to the growth and development of the communities it serves. 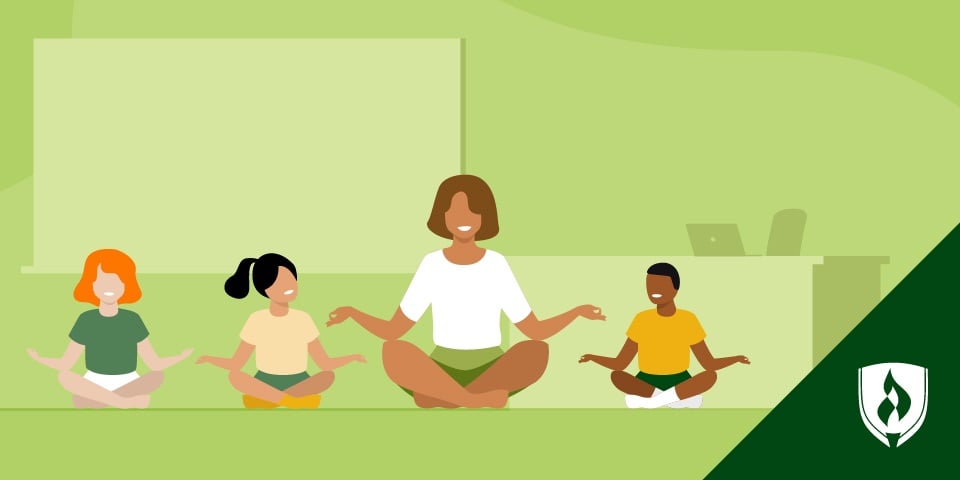 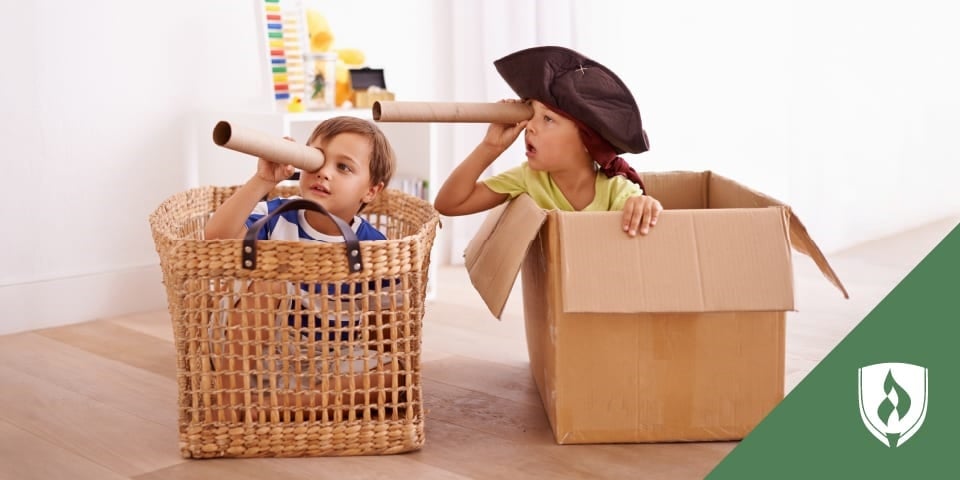 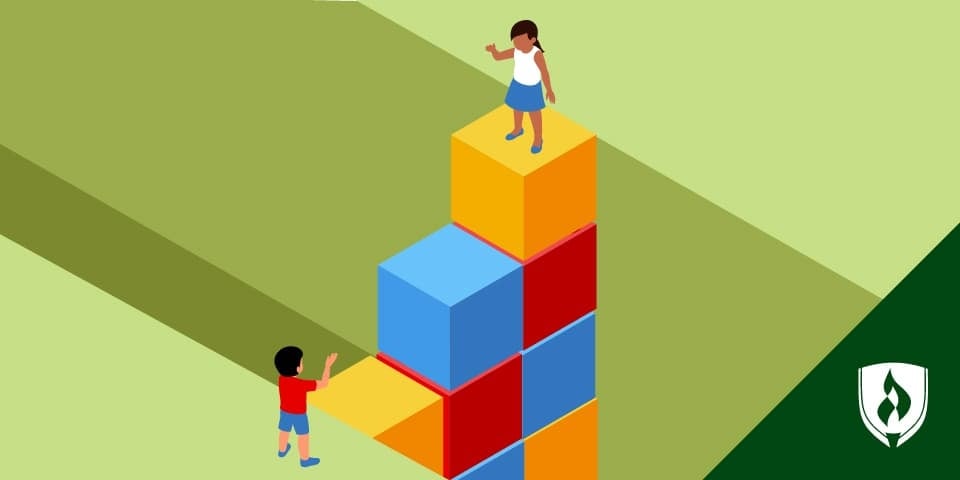 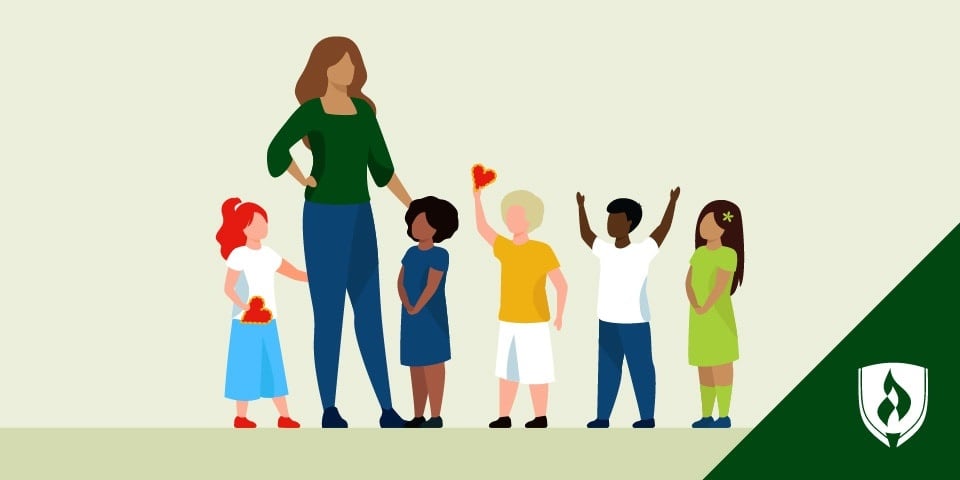