20 Types of Evidence You May Encounter as a Paralegal 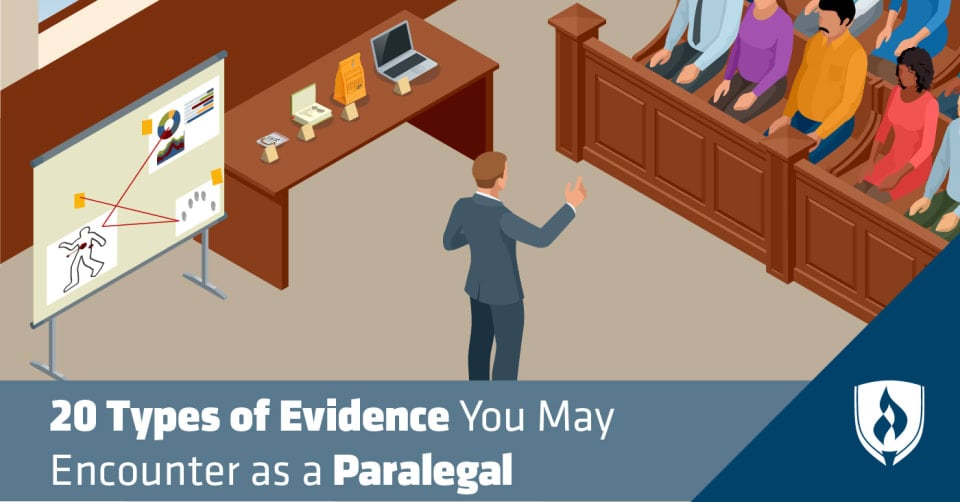 Your natural sense of curiosity and penchant for investigating mysteries may be what draw you toward the legal field when contemplating your career options. While the extended years of schooling required to become a lawyer may not be a realistic path for you, the prospect of a paralegal career can still be quite appealing.

It’s true paralegals typically work behind the scenes, but their tireless work can be critical in helping lawyers crack their cases. And with a variety of different types of law you could dedicate your professional life to, the options for a fulfilling paralegal career are vast.

As you journey toward becoming a paralegal, it helps to have a handle on the different types of evidence you may come across throughout the span of your career. Read on to get a step ahead and learn the lingo before ever stepping foot in school.

You’ve probably heard some of these terms in your favorite true crime documentaries or courtroom dramas, but do you know what they actually mean? Consider this your cheat sheet for understanding the many different types of evidence.

Generally speaking, there are two primary types of evidence: direct and circumstantial. Direct evidence, as its name implies, is evidence that directly links a defendant to the crime for which they’re on trial without any need for inference. A common example would be the sworn testimony of an eyewitness.

Also called real evidence, physical evidence refers to any material object that may play a role in the matter that led to the litigation at hand. Most commonly, physical evidence will consist of objects found at the scene of a crime, whether it be a possible weapon, a shoe print, tire marks or even minuscule fibers from a piece of fabric—perhaps an item of clothing worn by the perpetrator.

Within the umbrella of physical evidence are two distinct types of evidence: individual and class evidence. Evidence with individual characteristics has physical qualities that are unique to an individual source. Examples of individual evidence include fingerprints, DNA or the striation marks on a fired bullet.

Physical evidence with class characteristics has qualities that can be associated with a group. Such evidence is typically used to help narrow down a pool of suspects, weapons or the like. Examples of class evidence include blood type, tread patterns of a particular brand of shoes or the make and model of a firearm.

Simply put, trace evidence is created when two objects make contact with one another. Examples of trace evidence include gunshot residue, hair, fibers, soil, wood and pollen. Such evidence can help investigators link a defendant and/or a victim to a mutual location.

Most of what we see in a typical courtroom drama on TV is testimonial evidence. This is when a witness is called to the stand to speak before a judge and jury under oath. Testimony witnesses can be used for both the prosecution and the defense in a trial. When prosecution witnesses are questioned by prosecutors, it is called direct examination; when they’re later questioned by defense attorneys, it’s called cross-examination. The same is true for defense witnesses when the roles are reversed.

In our technologically connected world, digital evidence has become critically important, as computer data can leave a trail to a multitude of crimes. Digital evidence includes any relevant information that is stored or transmitted in binary form. This includes anything found on a computer hard drive, a cell phone, a flash drive and the like. Previously used solely in the prosecution of e-crimes, digital evidence is now used in a wide range of crime prosecution, drawing upon things like email communication, text messages and cell phone location.

Evidence used to demonstrate the moral standing of a person based on their reputation in their respective community is considered character evidence. A character witness, for example, is a person who testifies in court on behalf of another to speak to their positive or negative character traits.

While propensity evidence—or evidence that a person engaged in bad behavior in the past—is generally not admissible in court cases, habit evidence is admissible as an exception to this rule. Habit evidence refers to evidence of a repetitive response by a person to particular circumstances. It is used in court cases for the purpose of proving how that person would likely act in a similar situation.

It’s true that the rules regarding hearsay evidence differ by jurisdiction, but it is most commonly ruled to be inadmissible at trial. That is because hearsay evidence refers to an out-of-court statement made by a relevant party in relation to an issue being discussed at trial. This is generally deemed inadmissible because of the inability of the other party to cross-examine the person who made the statement in question.

During trial proceedings, defense teams will often present evidence that serves to either justify, excuse or introduce reasonable doubt about the defendant’s alleged actions or intentions. This is called exculpatory evidence, and it is most commonly used to demonstrate that a defendant is not guilty. When prosecutors willfully withhold potentially exculpatory evidence, this is considered a violation of the Brady Rule.

Amidst the many different types of evidence, there are two primary categories that will greatly impact the outcome of a court case: admissible and inadmissible evidence. Generally speaking, all evidence that is able to be formally presented in front of a judge or jury has been deemed admissible evidence. Prior to the trial, it is the duty of the judge to determine whether or not particular evidence may be included.

Conversely, evidence that the judge determines cannot be presented to the jury is considered inadmissible evidence. Reasons for deeming evidence to be inadmissible can include the following: It was improperly obtained, it is prejudicial, it is not relevant to the case or it is hearsay.

Could you thrive in a legal career?

From tapping into your curiosity by learning about the many different types of evidence to daydreaming about the behind-the-scenes impact you could have on the lives of people who find themselves wrapped up in complicated legal litigation, you’re far from alone if you’ve thought about pursuing a legal career.

If you continually find yourself poring over each minute detail of the newsworthy court cases you come across, it may be time to consider the next steps required of you to become a paralegal. But before you do, it’s helpful to determine what type of paralegal you hope to become. To learn more about your options, head over to our article “8 Types of Paralegals Who Specialize in Different Fields of Law.” 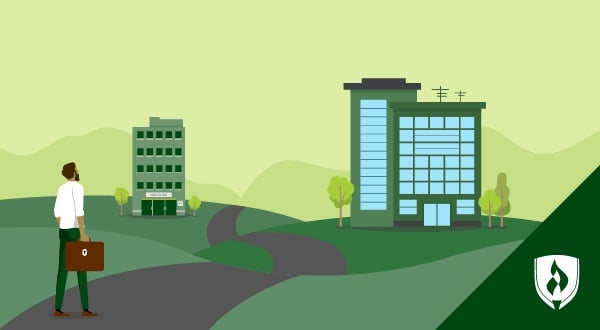 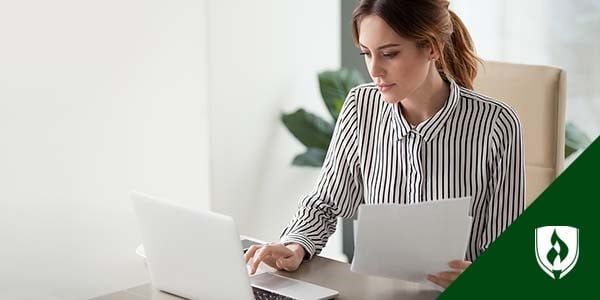 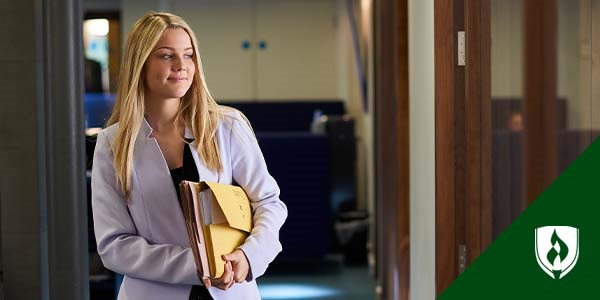