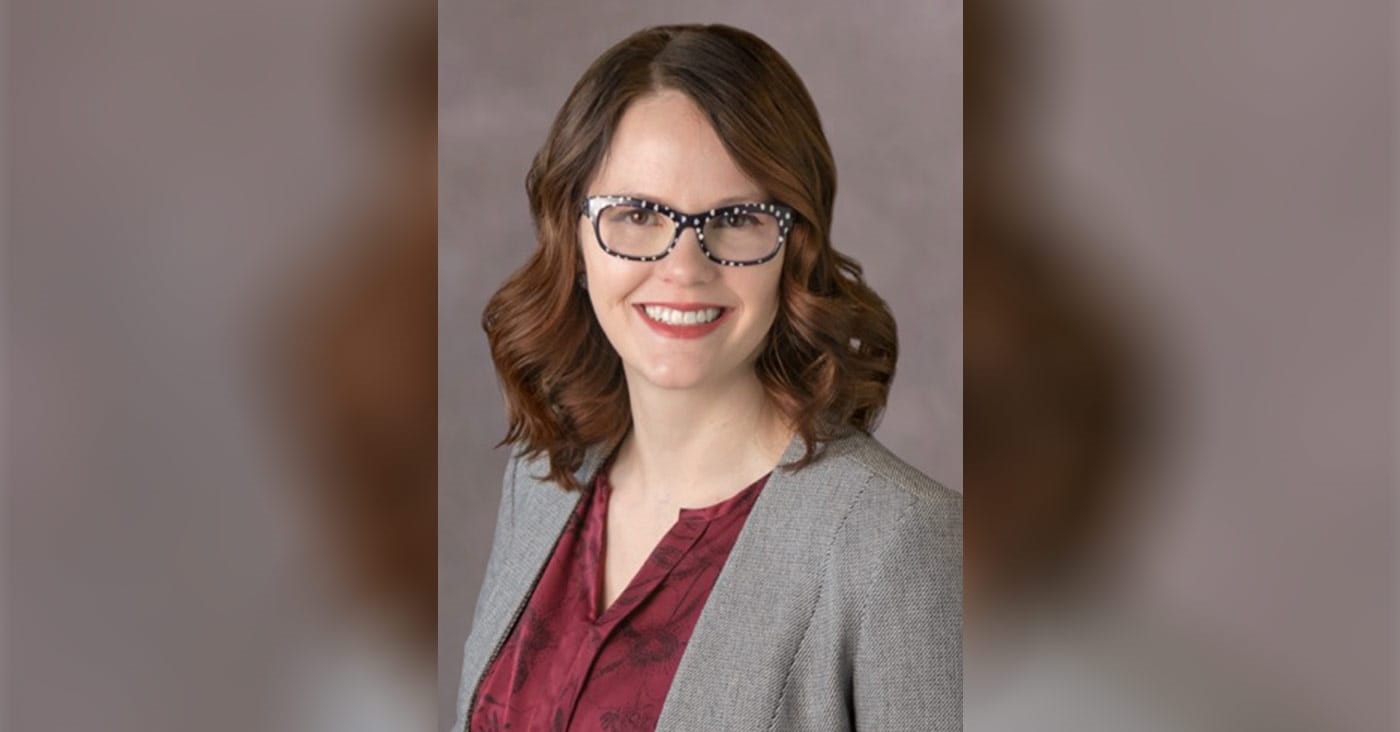 After moving from a small town and selling her salon, which she owned and operated, DiAnn Kiefer wanted a career change.

When it came to deciding her next career path, she was reminded why she enjoyed owning her own salon. “I really enjoyed the business aspect of it. After finding a position at Gate City Bank as a customer service representative, I fell in love with the company culture and how they promoted within,” she says. Throughout the five years she has been there, she had been promoted numerous times, but eventually, she found the next promotion required a degree. “Becoming a senior vice president was a goal of mine, but I also had other motivation pushing me to go back to school,” she says. DiAnn’s father had just recently been in an accident and was laid off. “He had worked his way up in the company for 31 years, but after they restructured, he wasn’t needed anymore. Once he was unemployed, I watched him struggle to find work because most workplaces required a degree, which he didn’t have,” she explains. At that moment, DiAnn knew she didn’t want the same thing to happen to her, so she decided to enroll in the Business Management Associate’s degree program at Rasmussen University in November 2019. “I didn’t want anything to hold me back.”

At times, DiAnn found the transition back to school a little challenging. She was starting down a completely different career path, with different job duties, all while teaching her thirteen-year-old daughter, who had been a remote learner since the start of the pandemic. She also was nervous to go back to school since she battles with dyslexia. Before coming to Rasmussen University, a past teacher of hers told DiAnn she would never amount to anything due to her struggles. But despite the challenges, she pushed through to show her daughter she can do anything she puts her mind to. “I was motivated to be the best mother, wife, employee and student I could possibly be,” DiAnn says. That ambition gave her the strength to consistently make the Dean’s List throughout her time at Rasmussen University. “I really appreciated the flexibility Rasmussen University provided. It gave me the ability to work full time, go to school full time, all while having time for my family. I was able to receive a well-rounded education without putting my life on hold,” she explains.

If DiAnn could give one piece of advice to those considering going back to school, it would be, “Don’t let your fear hold you back. If I would’ve let my fear hold me back, I wouldn’t be where I am today.” DiAnn graduated in June 2021 and was able to give her daughter a big hug and hear how proud she was of her mom. “That felt like my biggest accomplishment,” she says. DiAnn always told her daughter she could do anything she put her mind to, and now, she is able to be a real-life example of that.

DiAnn wants others thinking of starting their education journey to know: “Don’t let your fear or others’ opinions hold you back. You can do anything you put your mind to.” So if you’re ready to take that next step, chat with an admissions advisor to learn more about the programs at Rasmussen University!