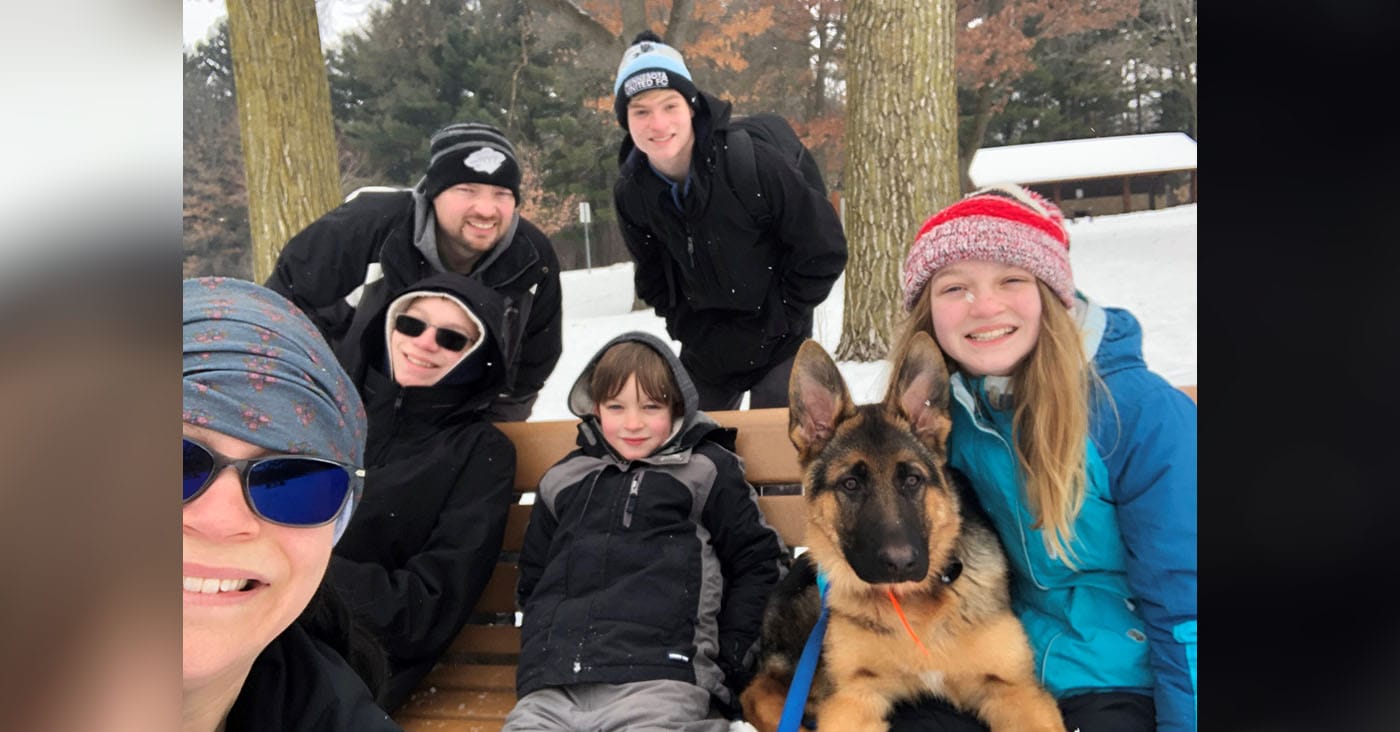 Having worked in public education for 16 years, first as a biology teacher, then as an assistant principal, and finally as a principal, David Rezny decided it was time for a career change. He says, “I was there to help the kids. I wanted to make changes that would be beneficial to them, but constantly trying to get approval from 15 or so people—and rarely getting it—I got tired of it and decided it was time for a change.”

He eventually found himself working in a hospital as a transport aid and connected with someone who works in the operating room, from whom he learned about surgical technology. As a former biology teacher, David had always found the human body interesting. So, later, he went home to do some research and the field sparked his interest.

While researching different schools for surgical technology, he found Rasmussen University. He chose Rasmussen in part because they accepted many of his prior credits. “I have an Associate’s degree in biology, a Master’s degree in public education, a two-year degree in public school administration, and a certificate in law enforcement. I have been in school for a total of 12 years, and I really appreciated that they accepted so many of my credits so I could start as soon as possible,” he says.

David enjoys that he is surrounded by other adult learners while he studies. “It is nice to see that I am not the only one starting my second career, so I feel like I can relate to a lot of the people in my classes and develop new friendships,” he explains. He also appreciates that the instructors are still actively working in surgical technology, which gives him and his classmates insight into what day-to-day life is like in the field.

Some of his biggest encouragers have been his wife and his kids. His wife has been a big supporter from the very beginning. He elaborates: “She studies my notecards with me. She is a registered nurse so she knows a lot of the medical terms and can share her expertise if I’m struggling with something.”

David’s oldest son has also been a big help. “He’s 17 and just started Post-secondary Education Option (PSEO), which is an opportunity for high school students to take college classes. So he understands that college is hard and will say, ‘Keep going, Dad, we’ve got this’ and we will sit down and do homework together,” David says.

Once he completes his degree, David hopes to continue working in the hospital where he currently works.

David hopes his story will encourage others to “stick with it.” He says, “Things are going to get really hard, and curveballs are going to be thrown at you, but if it is what you truly want, just stick with it. The next few years of your life are going to come and go no matter what you do, at least if you go back to school, at the end of those years you will have something to show for it and something to be proud of.”