National Guardsman and First-Generation Student on Going Back to School 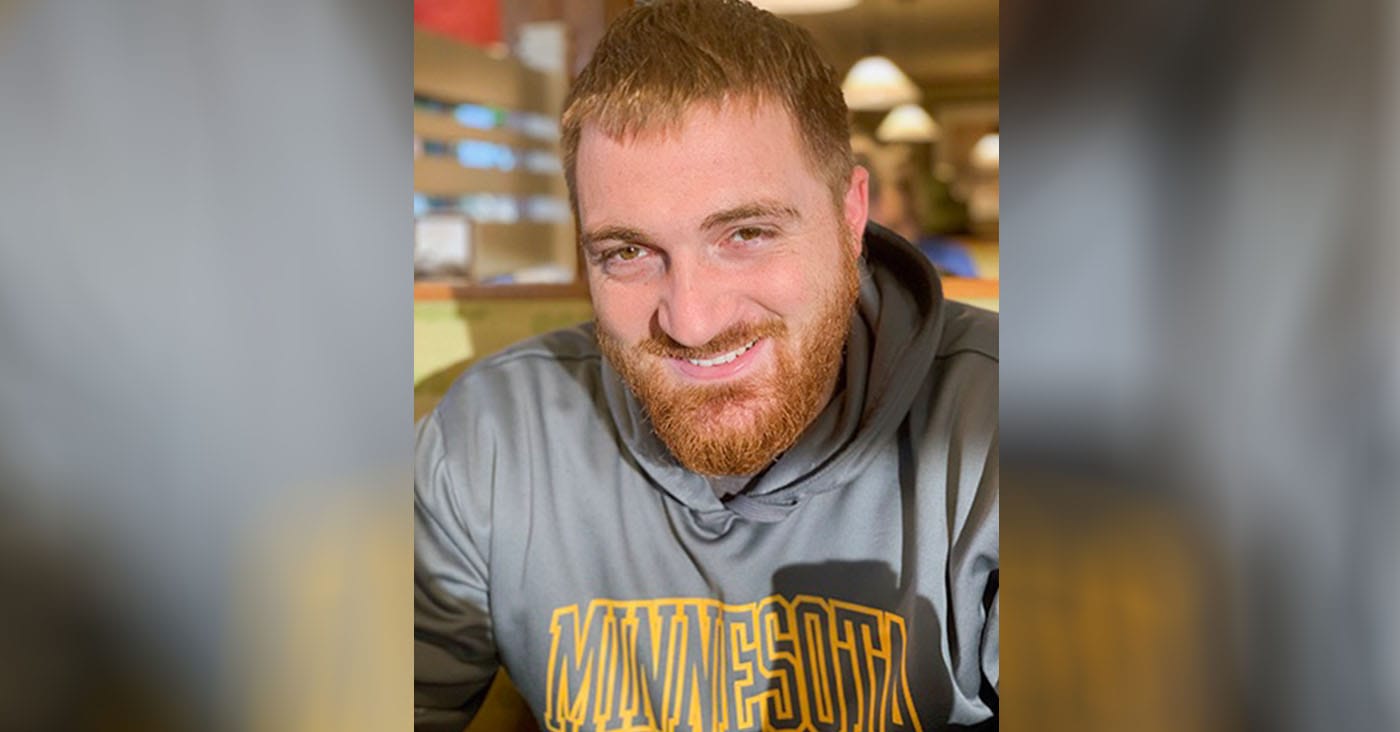 After serving on active duty in the military, and currently working in the Minnesota National Guard, Andrew Flor decided he wanted to go back to school. “I was interested in going into Law Enforcement, but with the current climate I decided not to. I wanted to find something where I could serve others,” Andrew explains.

Currently, Andrew is working in security at a hospital, where he gets first-hand knowledge of what goes on in the emergency room (ER). Within those surroundings, he began thinking about going into nursing, and started thinking about Veteran Affairs Hospitals (commonly referred to as “VA Hospitals”).

“[Most] nurses sympathize and have empathy for their patients, but they haven’t necessarily been in [veterans’] shoes. I think that is a big disconnect especially with the older generation and the Vietnam era. Veterans that came back weren’t cared for as well as they could have been. I am hoping to bridge that gap to help my brothers and sisters that served or are currently serving.” That realization brought him to enrolling in the Professional Nursing (ADN) program at Rasmussen. As an older student, Andrew appreciates how the instructors made it easy to adapt to going back to college: “Any questions I had, they were very open, as well as the advisors.”

When asked who his biggest encouragers have been, he says: “My fiancé, who graduated from Rasmussen a year ago from the same program (ADN). When I was unsure of what I wanted to do, she and a few other nurses, along with some people in the military, sat down to discuss the advantages along with my career goals—and the possible benefits I could give to veterans.”

Along with being a member of the military, Andrew is also a first-generation student. Andrew believes it is important to go back to school. “I want to show my son, and other people in my family, the outcomes and benefits of going to school—along with the doors it will open up for them.”

His advice for those considering going back to school is: “Just do it. It won’t be easy, but just be open and ready to adapt. Remember that you can always continue learning—there’s always room to be a sponge. Anyone who is older that is looking at going back to school, don’t wait. Take it at your own pace and don’t get discouraged at the thought of what high school used to be—it’s way different. It sounds scary, but your peers become somewhat of a family.”