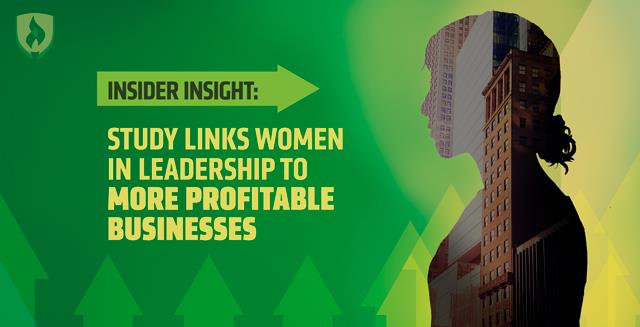 Take gender, for example. The Peterson Institute for International Economics (PIIE) released a 2016 study which found that women represent half of all graduates in social science, business and law in nearly all countries of their sample. Despite that, women represent merely 14 percent of corporate executives and only 4.5 percent of CEOs in the 22,000 studied firms. “This low number is a puzzle worth pursuing,” the study writes.*

But the PIIE study highlights a much more interesting piece of insight for businesses to consider. The results suggest that the presence of women in leadership positions may have a favorable impact on the company’s performance. Firms who moved from no female leaders to 30 percent female representation saw a 15 percent increase in net revenue margin on average.

We called on executives and business professionals to shed some light on the topic.

Should businesses focus on gender diversity?

“I believe gender diversity should be a concern for businesses,” says Janet Jakobe-Gray, chief human resources officer at Shafer, Kline & Warren. “Really, I believe that all types of diversity are important to business--diversity of thought, socioeconomic background, race and gender.”

Jakobe-Gray points out that companies who truly prioritize success, thinking toward the future as well as the present, will have to bring diversity concerns into intentional focus. She explains that creating a balanced, diverse company isn’t necessarily intuitive, so it’s important to put processes in place to encourage it.

Though it may sound finicky, studies suggest that a government mandating a gender quota isn’t the best solution to the problem. The PIIE study takes a look at several countries who have implemented gender quotas for firms, but warns that this approach doesn’t result in the same benefits. In countries that have instituted a gender quota, concerns exist about potentially hiring executives who are less than qualified.

Experts suggest a more effective way to improve gender diversity is for companies to change the pipeline of promotion and hiring choices internally.

At the moment, the upper-tier management levels of the average company is very low on women, according to the PIIE study. This is a double loss for companies because not only could they be perpetuating discriminatory behavior, but they’re missing out on the benefits a more gender-diverse leadership team can bring to the company.

“Unconscious biases exists,” Jakobe-Gray says. “Until you acknowledge that this is present and put in place ways to combat it, it is not going to remedy itself.”

But is it really worth the effort? Take a look at some enticing benefits of boosting gender diversity in your company.

Diversity is an attractive trait to potential employees. This is extra-emphasized in the millennial generation. This generation is known to value diversity and seek out employers who share that value, according to a report from the PwC network.

“The absence of one gender in the executive level will discourage people of that gender from pursuing that career path,” says Lisa-Sophie Kupfer of SEOplus+. She adds that in her personal experience, discrimination towards the outnumbered team members tends to grow and be more tolerated than a diverse workplace would allow.

“Pretend you are a talented, top candidate for two great companies. At one, you’d work with people of both genders, and at the other, you’d be the only member of your gender represented--which are you more likely to choose?” Kupfer asks.

2. Representing the demographic of your workforce combats internal division

“For young women in the workplace, it is important to have female leaders to mentor them and have them grow in their careers, as much as their male peers,” says Michelle Hutchison, global head of PR at finder.com. She explains that certain issues affecting only women, such as pregnancy, can be stigmatized in a workplace lacking women in leadership roles.

“When there are underlying issues as simple as gender imbalance, it can cause disharmony in a workplace and people can lose focus,” Hutchinson says.

3. Representing the demographic of your customers or clients is smart

“In order to do well over time, a business must understand the wants and needs of every customer,” says Elizabeth Hayes, CEO of Infinity Federal Credit Union. She points out that women are often the primary financial decision-makers in households, yet most banking executives and financial business managers are men.

“Adding women to the team in a position of authority brings a realistic perspective that most businesses need to remain relevant,” Hayes says.

While we all see the world a bit differently, perspectives are very much impacted by factors such as race, gender, age and upbringing. Women bring life experiences and perspectives that differ from men’s and vice versa.

“As the only woman in many board rooms, I am often the contrary opinion,” says Sherri Hammons, chief operating and technology officer at IQNavigator. “My insights and solutions are widely different than the male perspective.” She adds that a sole viewpoint (either male or female) can slant outcomes in a meaningful way simply because of the bias of particular experiences.

Inspiration for the future

As you can see, the value of diversity in a company is more than an abstract ideal. It’s a list of concrete figures that can attract top tier talent, foster a more inclusive work environment, drive better performance, and increase overall revenue.

“Companies that are set up to thrive have people who see the world differently, but are aligned through a common goal and a common vision for the company,” Jakobe-Gray says. “In highly competitive fields, it’s important that we are positioning ourselves to be successful today and in the future, and I think gender diversity plays a key role in that.”

Far from holding you back, your gender and other distinctive qualities should be leveraged in the workplace. You have a unique perspective to offer any company with employees who differ from you. So offer it! And know that companies are starting to push for more women in leadership.

Maybe gender isn’t the only thing holding you back from pursuing the business career you’ve always wanted. Find out if you are suited for the field you want in our article: Should I Get a Business Degree? The Data You Need to Decide 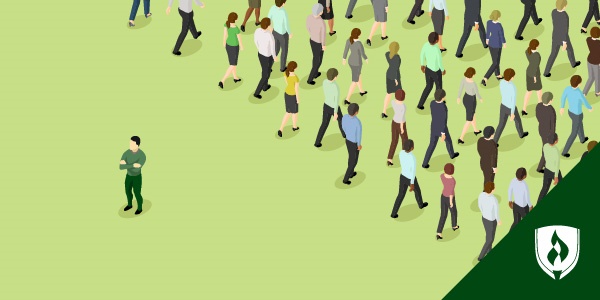 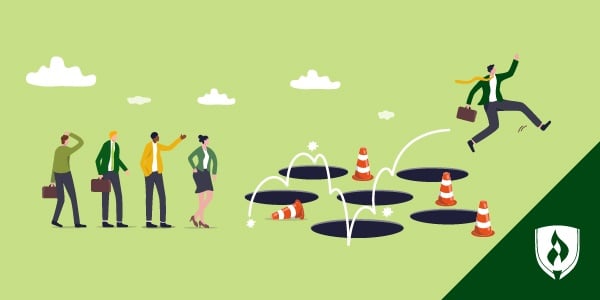 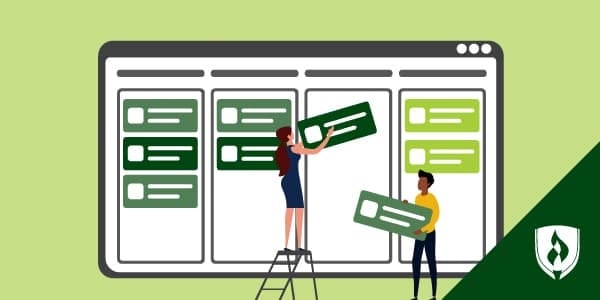 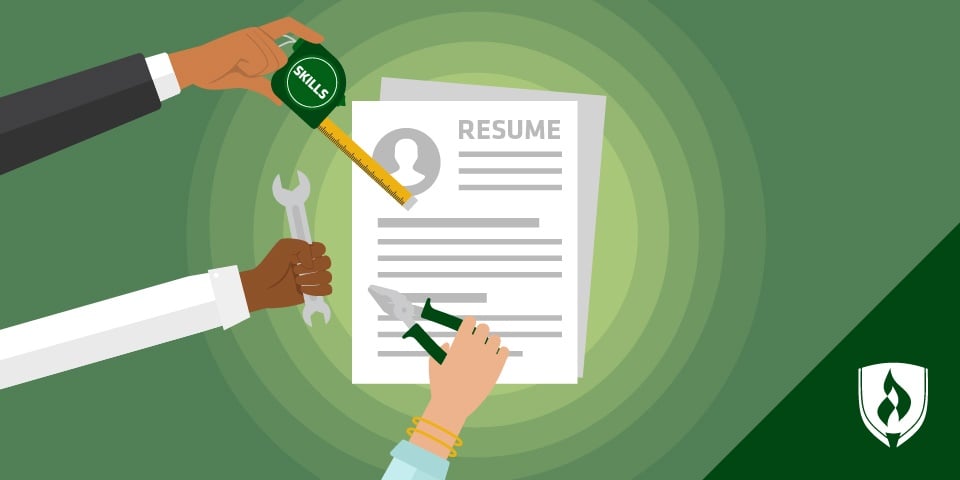