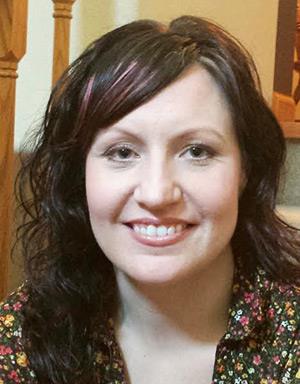 Fargo, North Dakota, medical administration student Tahirih Field is no different. Her parents were medical professionals and, although she isn’t pursuing the hands-on roles her parents held, she knows the field can provide the stability she wants for her own children.

This is how Field balanced the needs and influence of her family to find the perfect fit at Rasmussen College.

Field earned an associate degree in interior design from Alexandria Technical College in 1995. She spent several years exploring different career paths in retail stores like Conlin’s Furniture and Kohl’s, but after finding out she was pregnant with her second child in 2006, it made the best sense to become a stay-at-home mother.

Soon after Field’s son was born, her boyfriend’s mother was diagnosed with cancer. Field then spent her days caring for her own children while assisting her boyfriend’s mother as she went through chemotherapy. She eventually recovered but Field’s hands were still full at home—her son began showing symptoms of abnormal development, eventually losing all communication skills and suffering fits in which he’d injure himself. The boy was diagnosed with autism spectrum disorder in early 2009.

The diagnosis further cemented Field’s need to stay at home.

“Having a child with autism is like having five kids—it’s extremely challenging,” Field says. “My whole world pretty much revolves around him.”

Field’s situation became dire when she and her son’s father separated. She was overwhelmed at the prospect of providing and caring for her children all alone. She knew the jobs she could find would not cover the costs of childcare—especially with a special needs son—and she knew a change had to come.

She decided to return to school in 2011 with the hope of launching a career that could provide the stability her family needed.

Field was no stranger to the medical field; her mother worked as a coroner, and her father was a registered nurse so she knew a career in healthcare would be stable and allow her to provide for her family. Field contemplated pursuing nursing but she wasn’t particularly interested in the odd schedules and hands-on work involved. Field’s choice naturally gravitated toward the administrative side of the healthcare field.

Field also sought a program that would be flexible enough to accommodate her schedule. She found everything she was looking for in Rasmussen College’s medical administration program. She liked the flexibility of online classes but would still have a local campus to go to if she had questions or wanted to use services like the library or academic tutoring.

Family pushes her to success

Field entered unfamiliar territory by enrolling at Rasmussen College—she had never experienced an online class and wasn’t sure how attending school would mix with her parental responsibilities. Despite the uncertainties, Field says she was more than ready to get started, and began working toward an associate degree in medical administration on a part-time basis.

Field says it took a little bit of time to get used to the format of her classes but she also says it suits her well. “I’m more of a self-learner—you only have a limited time in a traditional classroom to ask questions and online classes let you go over the material as much as you need.”

The proof of how well the format suits Field can be found on her transcript—she has maintained a 3.99 GPA and is expected to finish her medical administration degree in 2014. Field’s near-perfect grades were sort of like an undefeated football team losing its last game before the playoffs—frustrating initially, but also, a relief from the pressure she felt.

“When I got that [grade] back and saw I missed it by one percent I had to just sit there in disbelief,” Field says. “But it’s good that it really took a lot of pressure off knowing not everything has to be perfect—now I’m still getting A’s but there’s a weight off of my shoulders.”

Field says she finds some of her inspiration to keep up the good grades in her high-achieving teenage daughter. It’s not often you find 13-year-olds who wake themselves up, work out, get ready for school and finish their homework immediately after getting home every day without prodding and pleading from their parents. Field says the drive her daughter shows is infectious.

“I just think to myself if she can do all that every day, there’s no reason I can’t do just as well as her,” she says.

The motivation Field gains from her children and the guidance her parents give her show that family is firmly woven into her educational experience. But she says the time spent studying actually serves as a way for her to clear her mind and focus on school. “I can just focus on learning and stop thinking about everything that’s going on at home or with my kids.”

Field plans to pursue a health information technician (HIT) associate degree after she earns a medical administration degree. The two degrees have a fair amount of overlap in subject matter, so Field will be able to finish in relatively short order.

The decision to pursue an HIT degree should help broaden her career outlook—the number of vacant HIT jobs is projected to grow 22 percent through 2022. This will also give Field a chance to learn ICD-10 medical coding, which is projected to eventually replace ICD-9. She hopes that starting a medical coding job while experienced coders are learning a new system will help make for an easier training process.

Field says she thinks the timing will work well for her family as well—her son will be spending more time in school which will give her more time to focus on launching her career. She hopes to eventually find a medical coding position where she would be able to work from home in order to continue caring for her family.

Returning to school may seem intimidating initially, but the support staff at Rasmussen College and the flexibility of online courses can help make your dream of earning a degree into a reality. If you’re ready to get started, click the ‘Request Program Info’ button above to find more about what Rasmussen College has to offer. 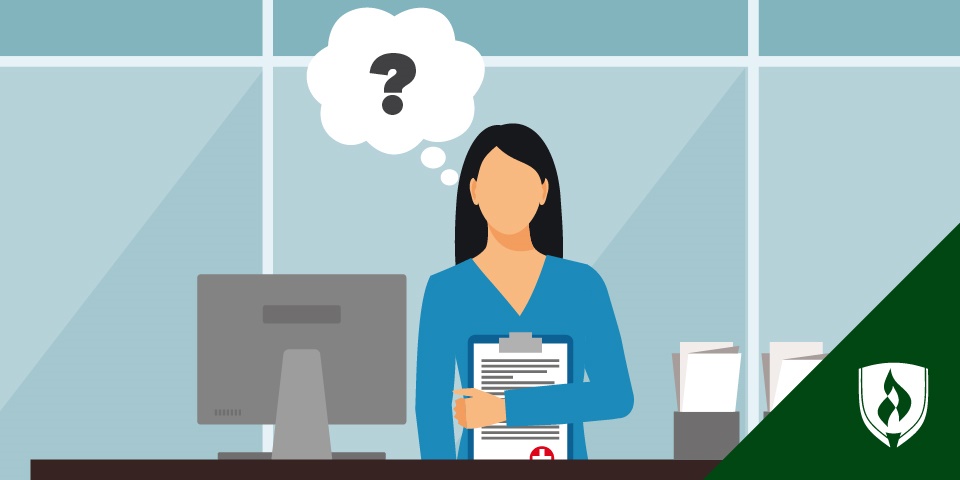 What Is the Average Medical Administrative Assistant Salary? And 5 Other Questions About This Career 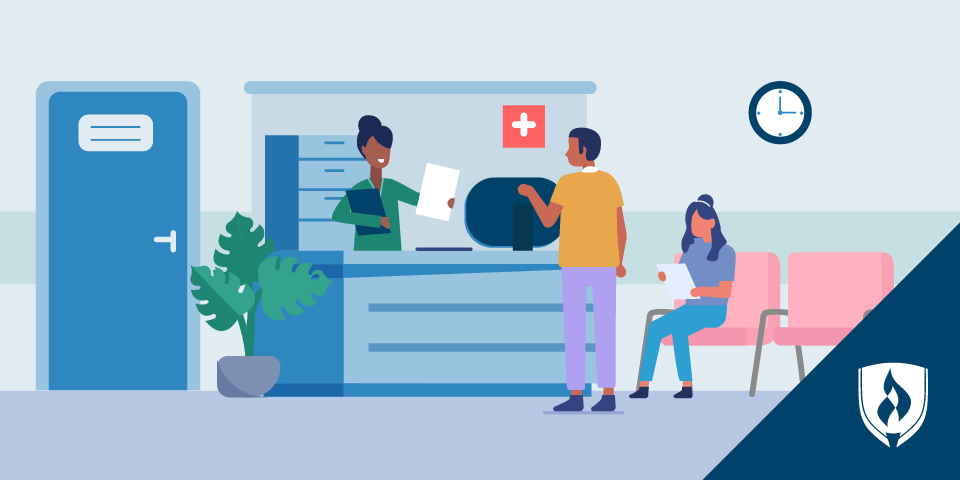 What Is a Medical Receptionist and How Do You Become One?