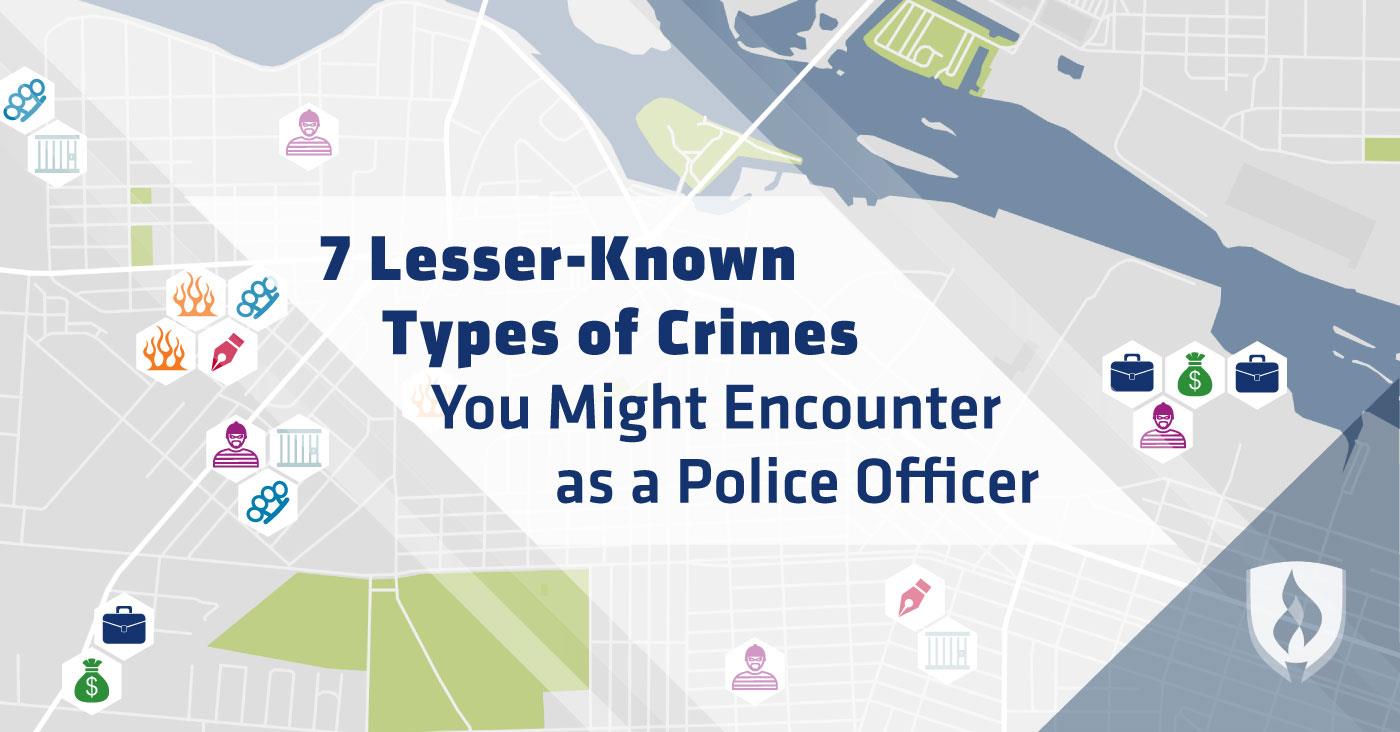 When you think of police officers, you might picture uniformed men and women dealing with misdemeanors like traffic violations and trespassing. Or you might imagine them dealing with high-pressure situations like responding to kidnappings or bank robberies.

It’s true that police officers deal with both ends of the spectrum. But what types of crimes are they dealing with the most? Are there any surprisingly common crimes flying under the public’s radar?

The Federal Bureau of Investigation (FBI) conducts a yearly report that helps us shed some light on this. The FBI uses two primary categories when recording U.S. crime statistics: violent crime and property crime.

The statistics show these issues are certainly common. But the truth is that law enforcement officers work to prevent and solve a wide variety of crimes, misdemeanors and felonies that might not always be on the top of the public’s collective consciousness.

Join us as we investigate some of the lesser-known types of crime police officers deal with on a regular basis.

The U.S. Department of Justice (DoJ) defines identity theft as “all types of crime in which someone wrongfully obtains and uses another person’s personal data in some way that involves fraud or deception, typically for economic gain.”

Due to the increasing use of credit cards and online banking, identity theft has become one of the most common crimes in America. That said, it is difficult for the FBI to get a clear picture of the number of identity theft-related crimes each year, as this crime is not uniformly reported (e.g., some agencies may call it theft while others will refer to it as fraud).

One 2017 Identity Fraud Study reports that $16 billion was stolen from 15.4 million U.S. consumers in 2016. In the past six years, identity thieves have taken more than $107 billion, according to the study.

Though the Federal Trade Commission, credit card companies and banks are the main players in dealing with identity theft, many consumers choose to file police reports. Getting local law enforcement involved in identity fraud issues can increase victims’ credibility and help move the long process along more quickly.

Have you ever handed a cashier a $20 bill, only to have them examine it with a strange highlighter-like marker? You may not knowingly spend “Monopoly money” at your local supermarket, but there’s a good reason for your cashier’s actions.

Counterfeit money is a surprisingly serious problem. According to the U.S. Secret Service, there is more than $147 million in fake U.S. currency circulating globally these days. That means 1 in 10,000 American bills is fake.

Most of these fraudulent bills are produced digitally by counterfeit rings that target businesses in a certain area. Many businesses are now trained in identifying illegitimate bills, and law enforcement is working together with the U.S. treasury to make creating fake money more difficult.

The impact of this crime goes beyond counterfeit currency, as forgery also covers the false creation or modification of legal documents in order to defraud a person or organization.

Did you know there are more than 33,000 gangs with over 1.4 million members in America and Puerto Rico? Defined by the FBI as groups of criminals who organize crimes to control neighborhoods and earn money, gangs are a major problem that law enforcement officers deal with regularly.

Obviously, police officers respond to gang violence in their communities, but they also seek ways to prevent gang crime. By gathering gang intelligence through social media, wiretaps and other informants, many police departments are working together to stop the violence before it starts.

You probably associate fires with firefighters, for obvious reasons. But police officers also show up on the scene of fires, especially when it comes to a crime like arson, which is the act of purposely setting fire to an object or property.

The motivation for many criminal arsonists is to set fire to a property for fraudulent purposes, often to collect on an insurance policy placed on the building. While the majority of arson crimes involve damage to buildings, arson can also be committed by a person who sets fire to forest land or a boat. Because arson could result in injuries or death, it is typically classified as a felony.

It’s a familiar scene in TV crime shows: A group of masked robbers holds up a bank, forcing the employees and customers to remain on the premises by gunpoint until their demands are met. While “false imprisonment” may make you think of an actual prison cell, the scene just described is actually an example of false imprisonment. This refers to the act of detaining someone against their will.

Interestingly, though police officers are the ones who make arrests in these situations, even they can be charged for false imprisonment when they arrest someone without justification.

When a person in a position of leadership or trust in an organization abuses their privilege to steal goods or money, they have committed embezzlement.

One of the most common forms of embezzling that law enforcement encounters is accounting embezzlement. This is the manipulation of accounting records to hide theft of funds.

There are several methods of embezzlement criminals use to steal money, like fraudulent billing, payroll checks to fabricated employees, records falsification, “Ponzi” financial schemes and more.

Money laundering occurs when criminals take money they earned unlawfully and channel it through seemingly legitimate means to hide the origin of the funds. Though laws like the Bank Secrecy Act require financial institutions to report large cash transactions, police still deal with money laundering frequently.

Not surprisingly, falsely filtering money is a global problem. Although it is difficult to guess precisely, the UN Office on Drugs and Crime estimates that $800 billion to $2 trillion in current US dollars is laundered on an annual basis.

As you can see, law enforcement isn’t all standoffs with armed robbers or writing parking tickets. There’s a huge array of crimes committed across the United States that police officers are tasked with addressing.

If you are interested in working to better your community and prevent some of these lesser-known types of crimes, you may want to consider pursuing a career in law enforcement. Learn more about the benefits of working in law enforcement in our article, “Why Become a Police Officer? 5 Reasons You Can’t Ignore.” 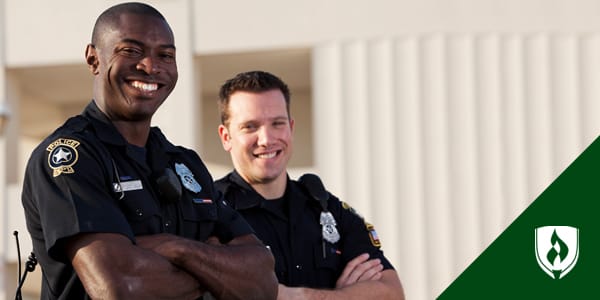 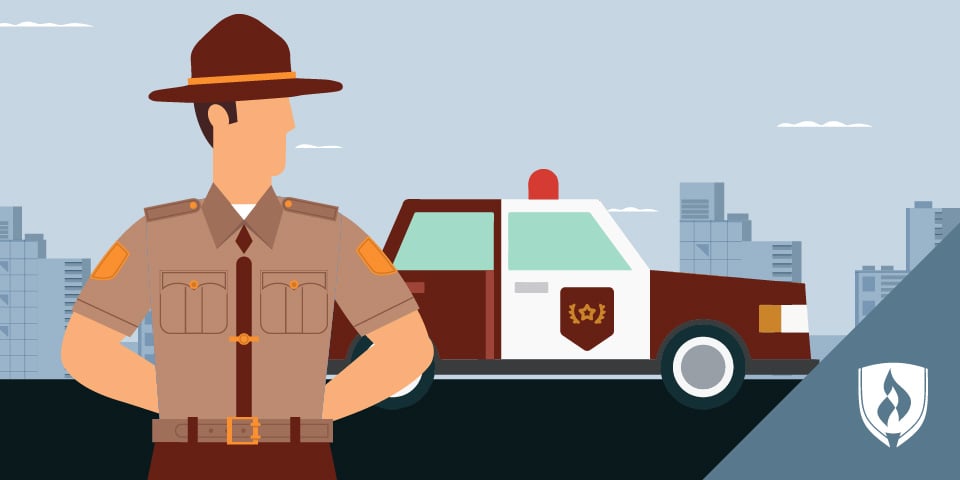 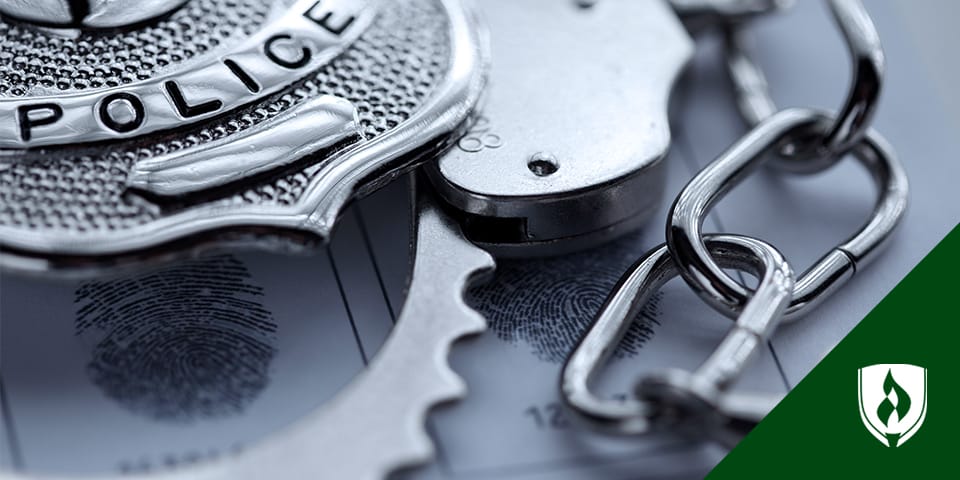 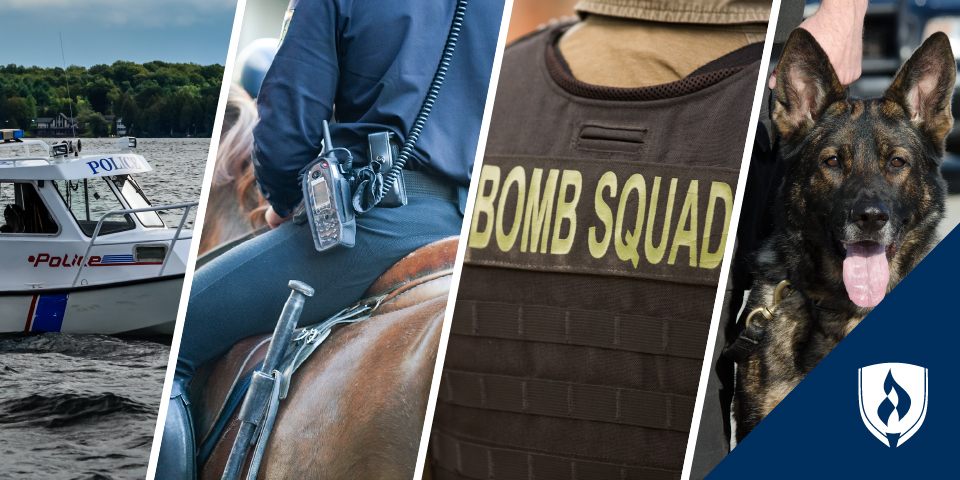