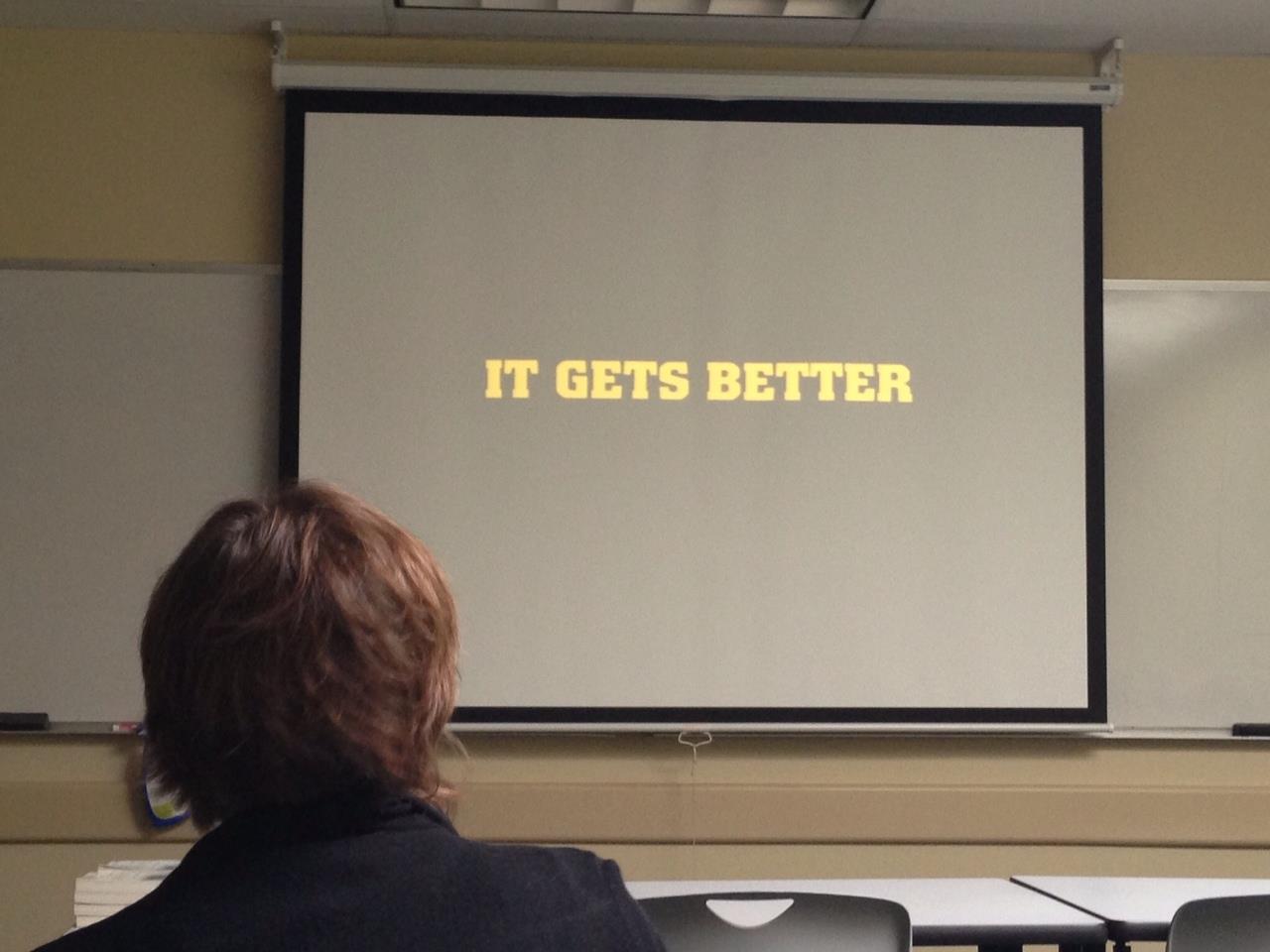 Five people, five stories, one message – “It gets better.”

In a new three-minute video, Rasmussen College is sending a message of hope to its students, faculty and staff who struggle with acceptance. Rasmussen College has partnered with the It Gets Better Project, a collection of online videos from around the nation published by both individuals and organizations. It’s comprised of inspirational stories of acceptance from young LGBTGIA people. The videos also offer support for those facing harassment of any kind.

“Part of our [Rasmussen College] mission is to prepare students to be a part of a global society,” said Emily O’Connor, Rasmussen College Director or Library Services and Resources. “That requires accepting people’s cultures, beliefs, sexual orientation, etc. We have to learn to live with and love one another and think beyond our biases. This video shows that can happen.”

O’Connor helped produce the video for the It Gets Better Project. In it, five Rasmussen College students, faculty and staff from around its 22 campuses and central offices, talk about the challenges they faced with sharing who they really are and how they overcame those challenges. The idea for the video stemmed from the One College, One Book Project. Each Fall Quarter, Rasmussen College unites by reading the same book. This year, the Library and Learning Center (LLC) chose The Meaning of Matthew: My Son’s Murder in Laramie, and a World Transformed, which details the tragic, true story of hate crime victim Matthew Shepard in his mother’s words.

“We wanted a book that raises diversity awareness – that at Rasmussen College we are a community of acceptance and discriminatory abuse in all forms needs to stop,” said O’Connor. “We’ve already had several successful discussions both online and on our campuses, but we also want to send a positive message through our video that things do get better.”

“I think it was nice we [Rasmussen College] had representation from staff, students and faculty,” said Barbaro. “I wish more people saw the video.”

“I thought it was fantastic,” said Berg. “Anytime companies or schools can show compassion based on differences is a great thing. I think the video should be integrated into our curriculum.”

O’Connor says she hopes victims of bullying or those struggling with self-acceptance will feel encouraged after watching Rasmussen College’s It Gets Better video. She also hopes people out there who may be struggling to overcome their biases will think differently about their family and friends.

“Personally – I began to tear up when I watched our video,” said O’Connor. “It’s truly amazing to hear the stories of people I work with struggle with acceptance and then see the change from despair to hope once they were finally able to tell their family and friends who they really are. The positive outcomes are truly amazing.”

Learn more about the It Gets Better video and the One College, One Book Project. 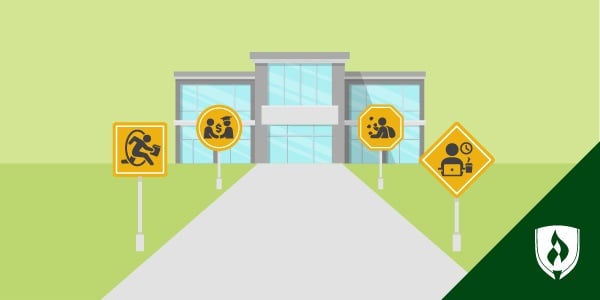 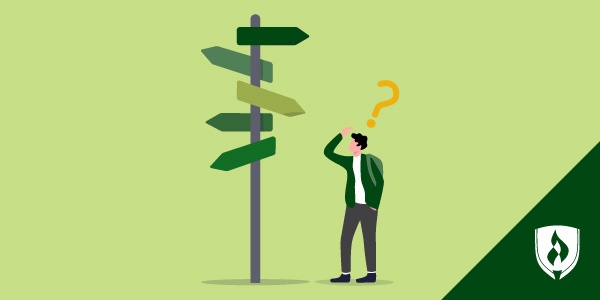 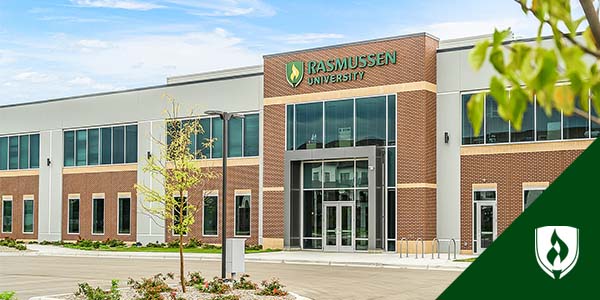 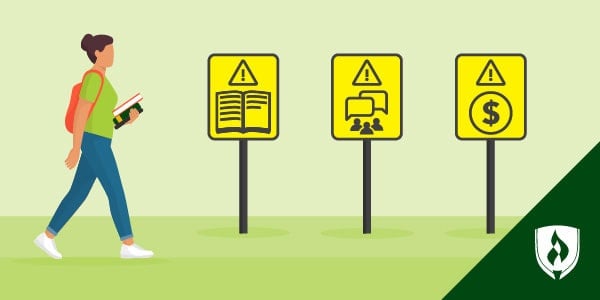