Rasmussen College Student Changes Her Life (and Others') With Scholarship Opportunity 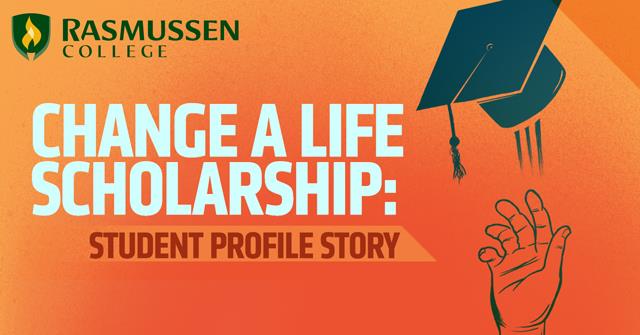 There’s little doubt about the value of a college degree. Throughout the years, millions of people have seen the pursuit of higher education change their lives. Yet there are millions more who have never made their way into a college classroom. Their reasons for not attending are varied and often valid:

How will I balance this with work and family? Can I afford it? Can I handle college-level coursework? The list goes on and on.

For those on the fence about attending college, these doubts are often enough to keep them on the side of the status quo.

"I liked that I could be learning online and still have a life."

Rasmussen College medical administration student Christiann Scofield has seen firsthand how the dream of earning a college degree is truly attainable. Now, thanks to Rasmussen College’s Change a Life scholarship program, she has helped spark the pursuit of a degree for five of her peers.

Scofield says she, like many students before her, had considered going to college for quite a while but remained on the fence. However, after her co-worker, a new parent, decided to enroll, she decided it was time to make a change.

“I remember thinking, if she can handle all of that, maybe I can do it too,” Scofield says.

After doing her research on the colleges near her, Scofield decided that the flexibility of Rasmussen College’s online classes would work well for her.

“I liked that I could be learning online and still have a life — I didn’t have to quit my job or miss time with my family because I’d be busy traveling to school,” Scofield says.

Having found the right school for her, Scofield has now served as a spark for changing the lives of others — a “spark” that was surprisingly powerful. Shortly after starting school, she referred her sister-in-law to the school. This referral made her sister-in-law eligible for a $1,000 scholarship, something Scofield was not aware of at the time.

That revelation led to a chain reaction of sorts. Scofield set out to pass this scholarship opportunity on to other co-workers and family members who had been thinking about returning to school. Scofield realizes the scholarship covers only a portion of the total cost of a college degree, but she says it feels great to pass on what she can as “every little bit helps.”

Scofield has even flipped the script when it comes to her relationship with her older brother — after she enrolled, her brother expressed how she has been an inspiration. Now he and his girlfriend are attending college as well.

"I just want to be proud of something that I've accomplished."

“It’s an amazing feeling. He’s my older brother so it’s interesting — I feel like it’s backwards. He’d normally be the one doing these things to be an inspiration for me,” says Scofield. “Now I’ve turned it around and I’m showing him that you can do this and still have a life.”

While Scofield is certainly happy to be a catalyst for her peers, her focus is on earning her degree.

“I just want to be proud of something that I’ve accomplished,” she says. “Going to college is a choice. So having made that choice, pushing myself and earning a degree is something I can really be proud of!”

And she has a lot to be proud of. She’s dazzled in the classroom and has made multiple appearances on the Dean’s list.

Want to pass on a potentially life-changing spark like Scofield has? Visit the Change a Life scholarship page to learn more about the offer and how to nominate the next college student in your life. 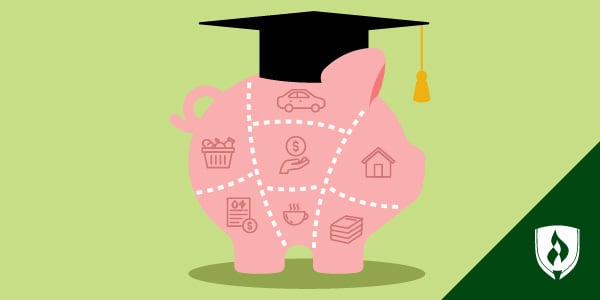 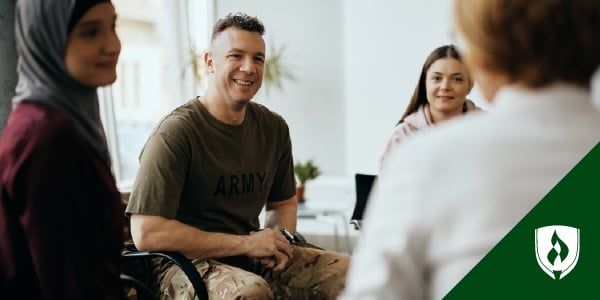 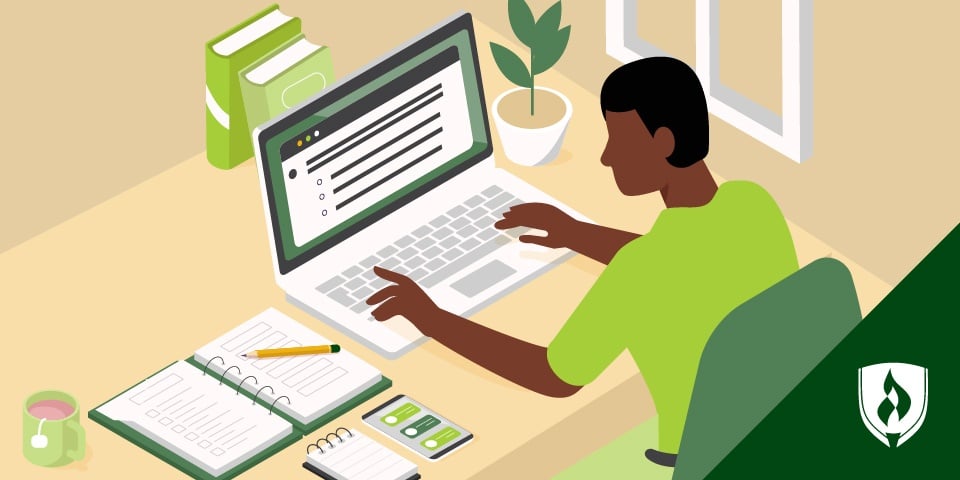 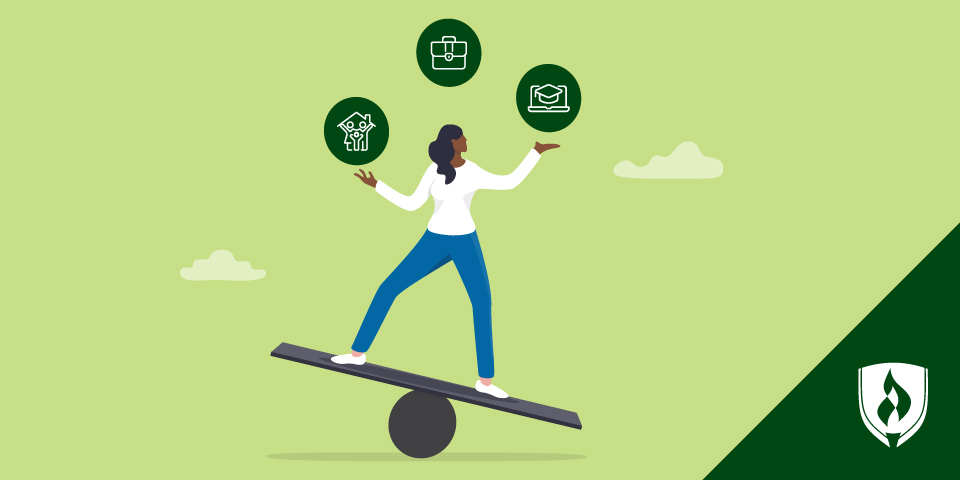