Thank you, Helen Murphy, For Serving Our Country and Improving the Education of Rasmussen College Students

It takes more than an expert in subject matter to design a college course. It also takes an expert in teaching and learning. To ensure the classes students take are intentionally crafted to maximize students’ ability to absorb and learn class material, Rasmussen College employs instructional designers. 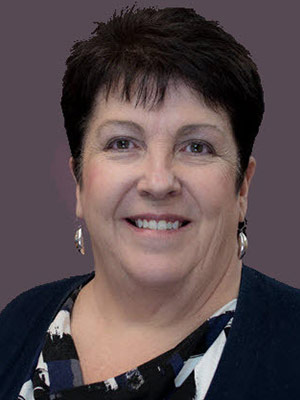 After her military career, Murphy discovered her love for teaching and education. She completed two Master’s degrees in Education and Online Teaching, which led Murphy to her current career in instructional design.

Murphy works on a team with more than a dozen other instructional designers, who each work on designing between four and five courses at once. For any given course the goal is to take the materials and information given by the instructor, the subject matter expert, and develop course materials that have the intentional objective of teaching students.

While subject matter experts are the experts in their given fields, Murphy, and the others on her team, are experts in education and teaching.

“Our job is to make sure the course makes sense,” Murphy states. “There is a science to it.”

Ensuring students learn exactly what the instructor intends them to is where Murphy becomes a crucial component to the course development. Murphy connects with her subject matter experts weekly to discuss their work and ensure it is heading in the correct direction, keenly focused on career readiness and student success.

“The course should tell a story,” Murphy states when reflecting on a piece of advice given to her soon after starting at Rasmussen College.

Each time she looks at course, she looks at it like a story. Murphy explains how a course needs to be logical and have a flow. She needs to bring the students along a learning journey.

Murphy enjoys working with multiple subject matter experts at once, juggling deadlines and being a part of her instructional design team. Murphy’s work ethic and team collaboration abilities are two skills she carried with her from her years in the military. 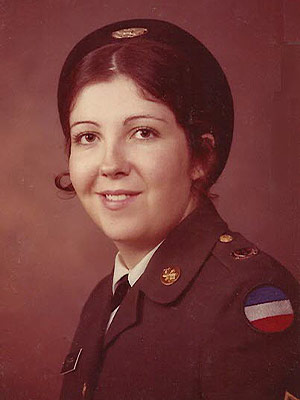 Murphy joined the Army Signal Corps in September of 1974, when the United States had already been at war in Vietnam for nearly 20 years. It was at this time that the Army opened up combat support jobs to women, and Murphy was part of approximately 50,000 women, from 1973 – 1975, to take advantage of this new opportunity.

“There was a lot of controversy over the decision to let women into combat support MOSs. It definitely had an effect on my service,” Murphy stated.

Combat support roles, including Murphy’s Military Occupational Specialty (MOS) as a Voice Radio Operator, were positioned five miles behind the enemy lines, a concept that was effective in previous wars. However, in the Vietnam War these battle lines weren’t clear, as guerilla warfare became prominent. This affected Murphy’s role in the military. Her battalion was tasked with providing communications support for the 101st Airborne Division of the US Army. The battalion would be expected to defend their communications placement for as long as possible, so the airborne units could coordinate their actions.

In her Basic Training she and her teammates were directed to receive little combat training due to the fact they were going into a combat support role and weren’t expected to engage directly with the enemy. However, Murphy’s drill sergeant had been to Vietnam and knew what the soldiers would be up against. The drill sergeant saw to it that they went through “self-defense” training, as well as training on the M-16A1 rifle. Once reporting to her permanent duty station at Fort Gordon, GA, Murphy received additional training on defending their communication units.

“The thing that I remember most was that everyone in my battalion, company, platoon and squad were communication techs first and soldiers second,” Murphy stated. “We had to be to accomplish our mission.”

Murphy left the Army after becoming pregnant with her first child.

Her time in the military deepened her love for her country. She explains that although the country is not perfect, she believes the United State reaches out to communities that need help improving their lives. Murphy sees a parallel to this at Rasmussen College and she is proud to be a part of the Rasmussen College community.

“Working at Rasmussen is like an opportunity to continue serving the public,” Murphy stated. “If I can help a student learn, then the better they are educated and then they go out in the world. It’s all a good thing.”

Rasmussen College strives to build a community of students, faculty and staff who share a passion for education and improving their lives. Having individuals like Murphy working at Rasmussen enriches the College and the entire community.

Rasmussen College thanks Helen Murphy, and all of its faculty, staff, students and alumni who have served in the military—your dedication to our country has not gone unnoticed. 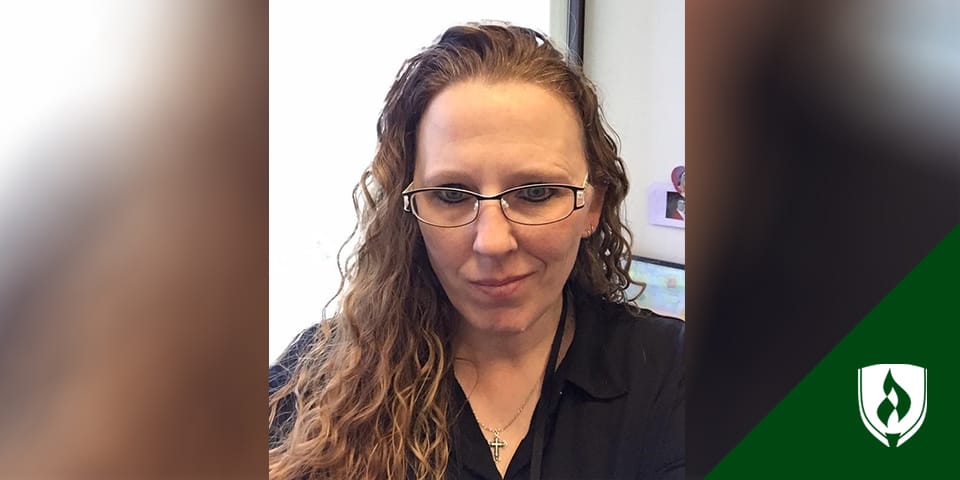 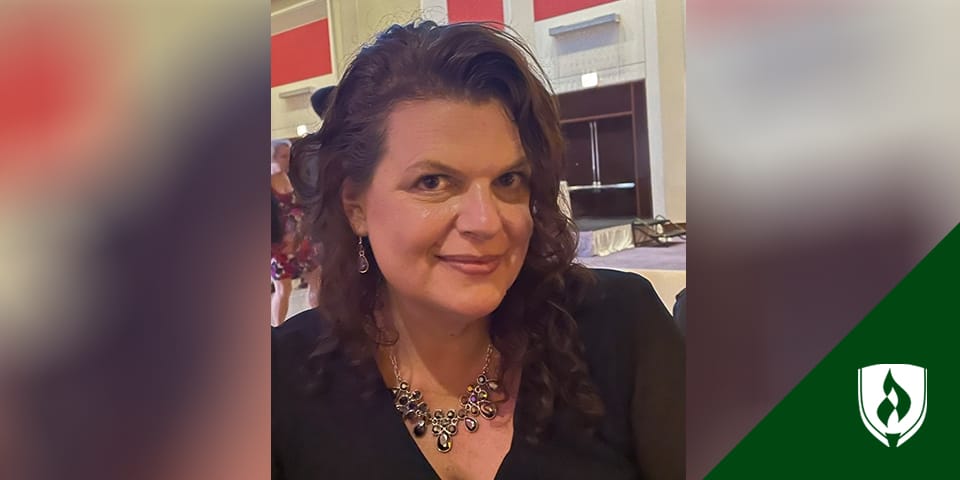 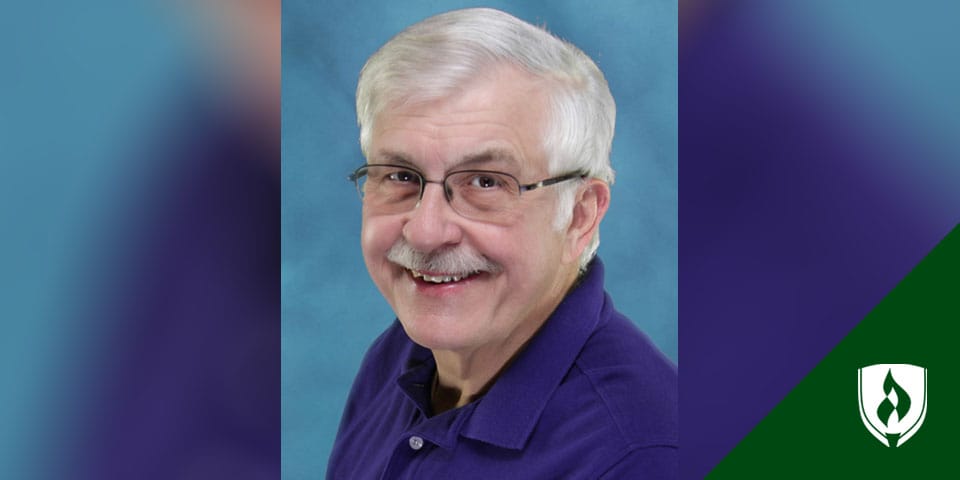 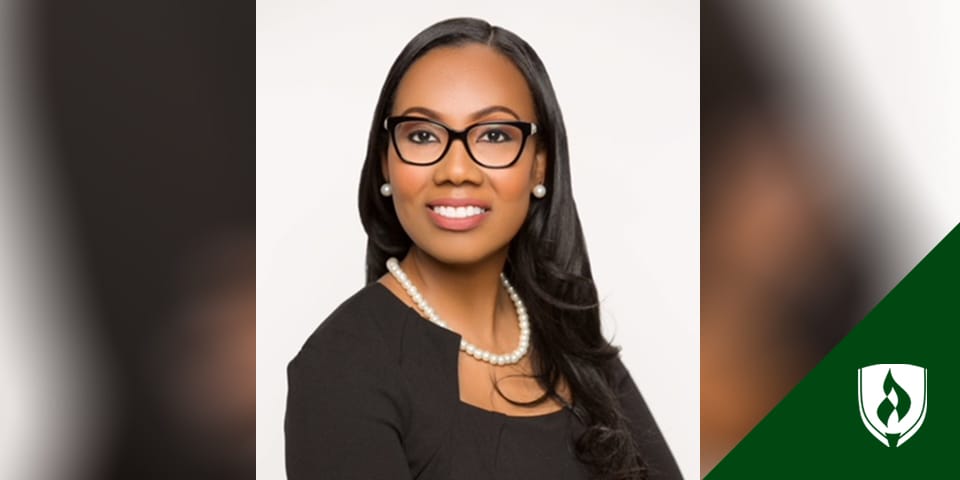