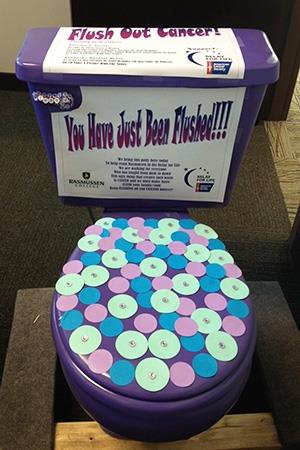 It’s one thing to visit the toilet at work or school, but what if the toilet visited you? Dozens of students, faculty and staff at the Rasmussen College Tampa/Brandon campus were confronted by the unusual visitor in April 2013. To get rid of it, they had to pay $1 to help ‘flush away cancer’ – the brainchild of Lauren Ramirez, Medical Assisting Program Coordinator at the Rasmussen College Tampa/Brandon campus.

“Our campus decided to participate in Relay for Life, a fundraiser for the American Cancer Society, and we set a goal of $1,000.00,” said Ramirez. “I researched fun ways to raise money and came across the toilet idea. Well, it just so happened my husband and I needed a new toilet anyway, so I took our old one, painted in purple and brought it to campus.”

For three weeks, the purple toilet, atop a dolly, rolled around campus from office to office and classroom to classroom. For just $2, faculty members could send the toilet to their coworker who then had to pay to get rid of it. Students got in on the toilet-passing as well.

“They loved it,” said Ramirez. “Many surprised their instructors during class with the toilet. People could also pay $1 to take a picture with the toilet or $10 to avoid it all together; we called it toilet insurance. Overall, people really got a kick out of it.”

Along with the passing of the purple porcelain princess, the campus held two separate bake sales, and by donating $5, faculty and staff could wear jeans on Fridays. The campus also participated in a fundraiser on April 18, 2013 at the local Boston Market which donated 15 percent of the cost of everyone’s meal. In the end, Rasmussen College raised more than $1,180 – surpassing its goal.

But the effort wasn't over just yet. Despite the cold and rain, about 20 people from campus (including 10 students) came out to Armwood High School in Seffner, Fla. on Friday, April 19, 2013

and stayed until noon the next day for the Relay for Life of Seffner event. Over the course of the Relay, someone from the Rasmussen College team walked or ran around the track. Others helped man the toilet toss where people paid $1 to throw a ball in the famous purple toilet for the chance to win Tampa Bay Rays tickets.

Emily Prior, a student at Rasmussen College, had never participated in a Relay for Life event before. She says she appreciated the opportunity to interact with both cancer survivors and family members touched by cancer.

“It’s amazing the different stories you will hear, and some of them truly touch your heart and make you proud to be participating in an event that helps such a great cause,” said Prior. 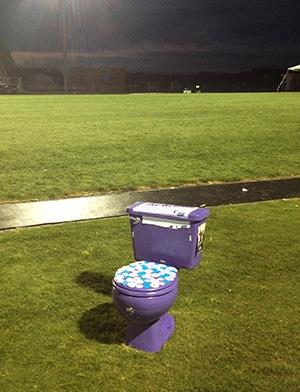 “You never know what’s going to happen to you, a teacher or a friend,” said Ramirez. “Cancer can take over so fast. That’s why events like Relay for Life are so important, to educate the public on how it can change your life and what resources are available.”

When it was all said and done on Saturday afternoon, the last man standing at the Relay for Life event was yes, the purple toilet. Who knows, you may find it rolling into your office or classroom next year. 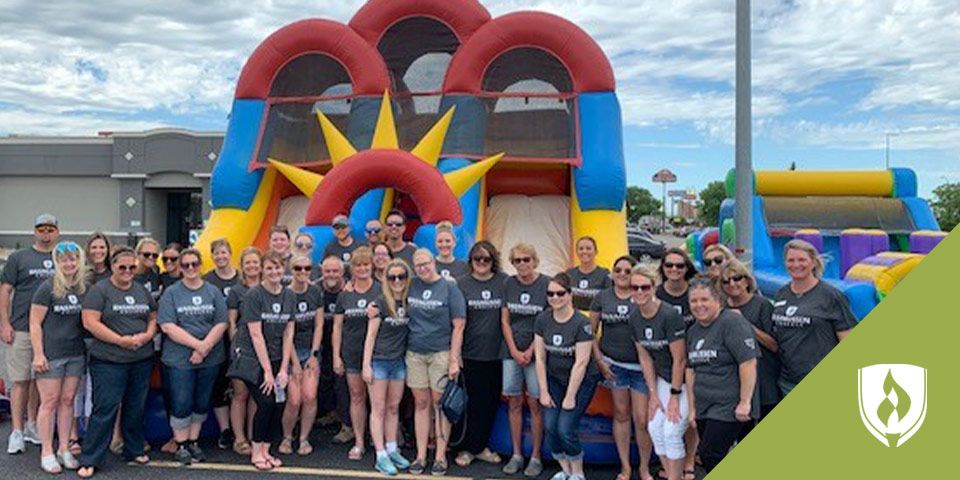 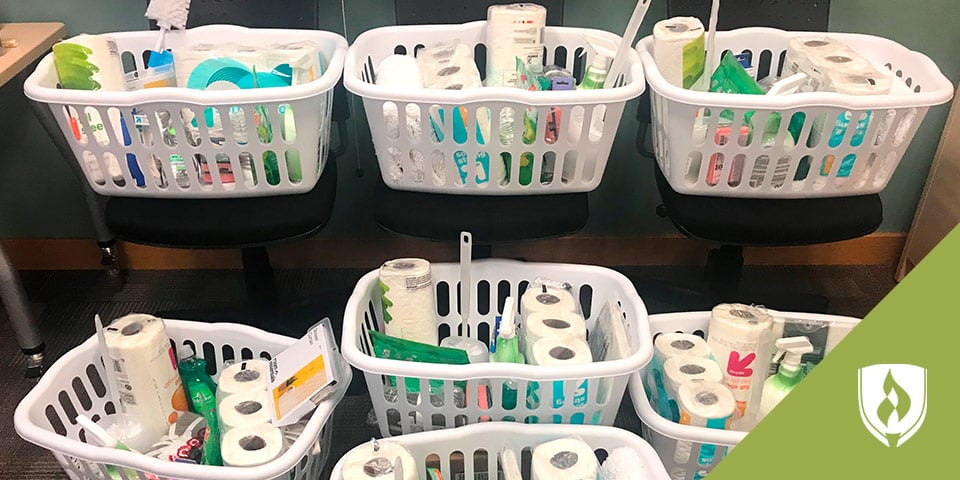 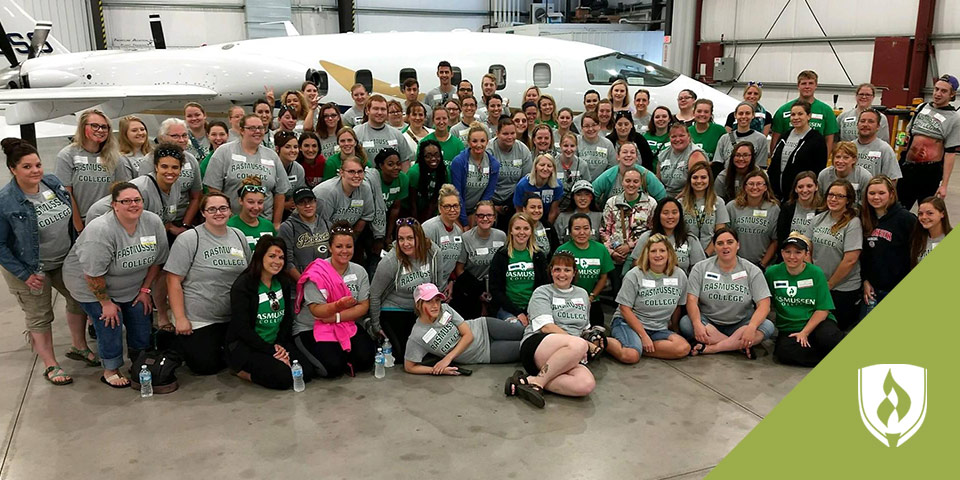 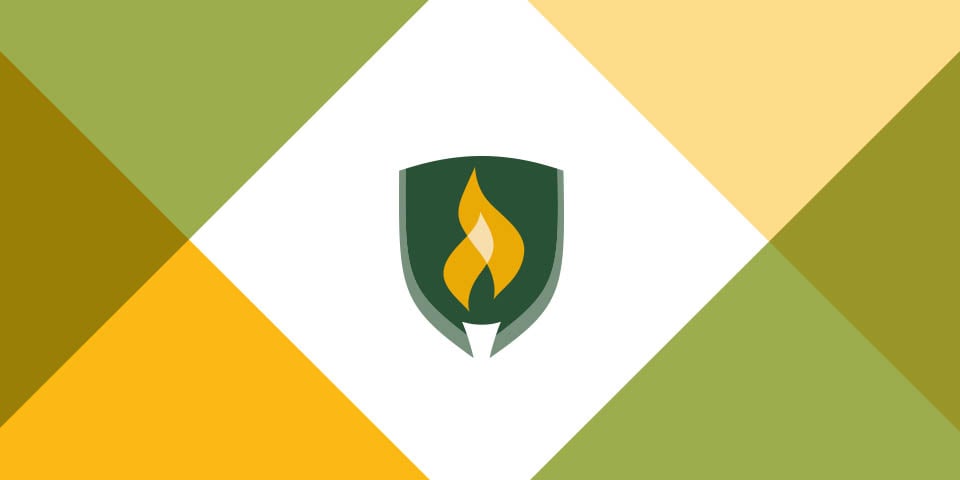